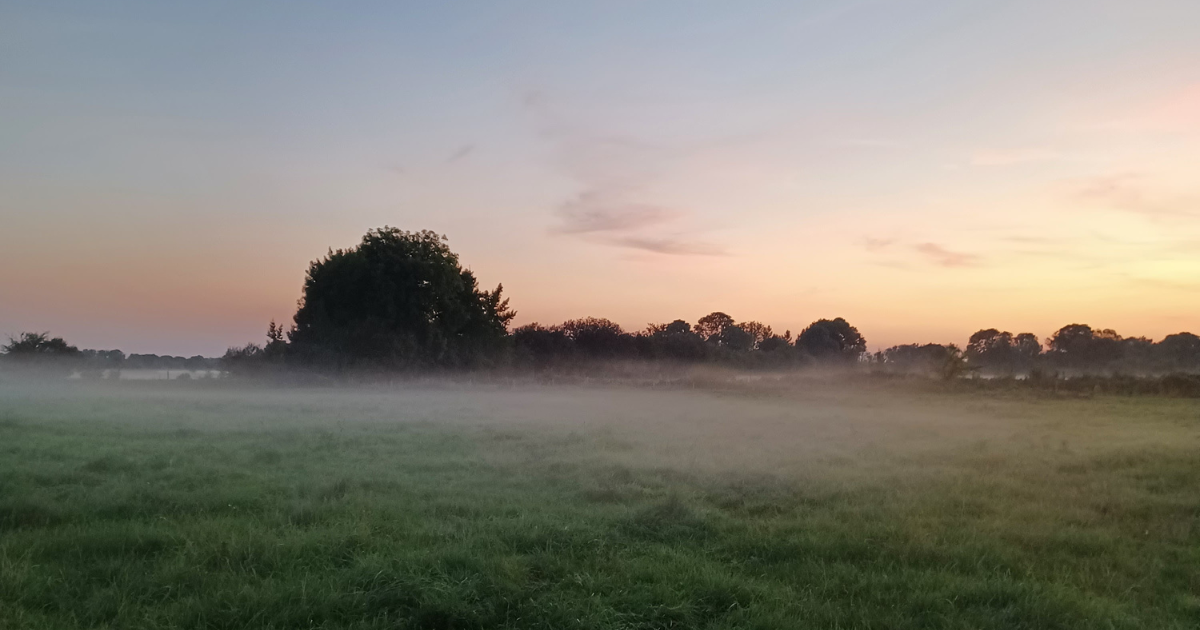 ICSA rural development chair Tim Farrell has said that the new ACRES agri-environment scheme still leaves farmers baffled as to how it will reward those who want to go the extra mile for environmental objectives.  “There is a definitive lack of ambition to reward farmers.  There doesn’t seem to be much innovation in what has been announced to convince farmers that this is a worthwhile improvement on GLAS.”

“Instead we see a re-hash of GLAS which was marked by a lot of actions which were too costly to benefit the farmer.  The Minister has bet the house on the ACRES co-operation scheme which has a higher maximum payment but this is confined to eight limited regions which means that the majority of land in the country will not be eligible and some counties will have no land eligible at all.”

“It is disappointing that, at a time where the EU Green Deal is centre stage, the new agri-environment scheme brings less benefits to farmers who want to go the extra mile, than REPS did twenty years ago.”

“The ICSA CAP submission proposed worthwhile rewards for planting trees, creating or upgrading habitats, planting areas of pollinators, regenerative farming and improving the visual amenity of rural areas. It is still possible for the Minister to encompass some of the ICSA proposals but it must be done on a worthwhile financial basis.  Farmers who participate must be better off than those who don’t, and this must be on a realistic basis to take account of the value of a farmer’s time.”

“Unless the value of a farmer’s time, including management and administration, is factored into the agri-environment scheme, they would be better off looking at off-farm income opportunities at a time where jobs were never so plentiful.”