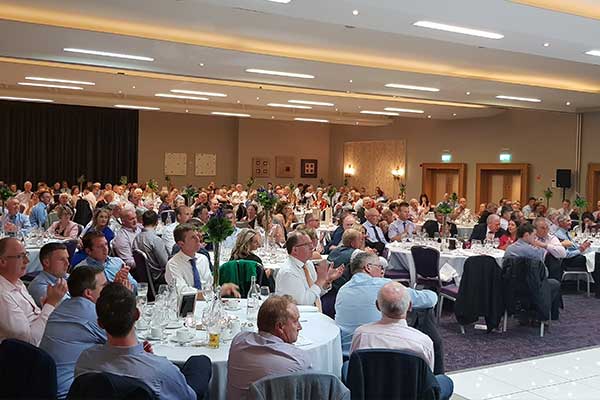 ICSA president Dermot Kelleher has said that the decision to close 103 branches of Bank of Ireland will “exacerbate the growing detachment of banks from their customers in rural Ireland. The decision will be a disaster for many bank customers who do not have access to quality broadband.  The digital divide is going to get worse before it gets better, and yet again rural Ireland is being let down.”

“In addition, ICSA is especially concerned that the decimation of the frontline relationship between the bank and its customers will play havoc with the essential credit needs of farm families and with the basics of prudent lending.”

“More and more, lending decisions are being centralised in Dublin.  Farmers are facing increasingly restrictive decisions regarding credit, particularly in the cattle, sheep, and tillage sectors. The computer in Dublin is programmed to say dairy expansion good, no matter how grandiose; and that everything else is bad.

“Hence we see perfectly sound propositions for stocking loans, or smaller building projects being turned down or watered down even though the farmers in question have rock solid collateral and a long track record. All of this is a consequence of the increasing de-personalisation of banking and the erosion of autonomy at local bank branch level. Closing the branches is the next step and in the long run, it will have a bad impact on the sustainability and security of a bank’s lending model.”

“ICSA is calling on Bank of Ireland to re-consider, particularly as this comes on top of the closing of Ulster Bank in Ireland. It is in the interests of the bank as well as in the interests of the rural economy to ensure that banking services and lending are operated at a local level and based on real local understanding rather than a twenty-four hour answering machine. The answer to all banking problems is not press one for close down, press two for sell-off.”