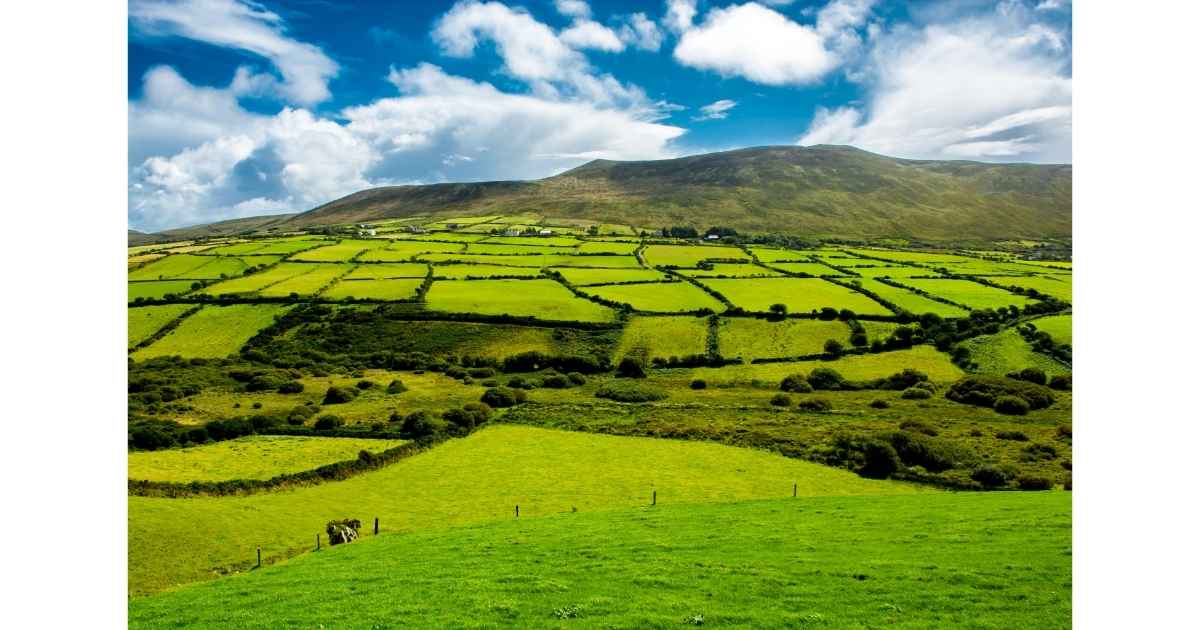 ICSA Animal Health and Welfare chair Hugh Farrell has said new research confirming the link between Sika deer and the spread of bovine TB must inform the TB eradication strategy going forward. “This research states that there is ‘clear evidence that higher levels of TB in cattle are associated with higher local densities of Sika deer.’ It is clear now that any push to eradicate TB must include a strategy to control wild deer populations in order to control the spread of TB”, he said.

Mr Farrell made his comments following the publication of a new research paper entitled Bovine Tuberculosis: The Emergence of a New Wildlife Maintenance Host in Ireland. The research was carried out by the Trinity School of Natural Sciences, in association with the National Parks and Wildlife Service (NPWS).

Mr Farrell said while farmers had long suspected deer were a contributing factor to the spread of TB there had been significant reluctance on the part of the Department of Agriculture to tackle the issue. “The Department have been far too slow in responding to farmers’ concerns and doing the necessary research. The authors of this report state that their findings add weight to the argument that Sika deer are acting as maintenance hosts of TB, and this is something that cannot be ignored.”

“The problem is only going to get worse as wild deer populations continue to grow exponentially, and a half-hearted approach to tackling the issue will no longer suffice.”