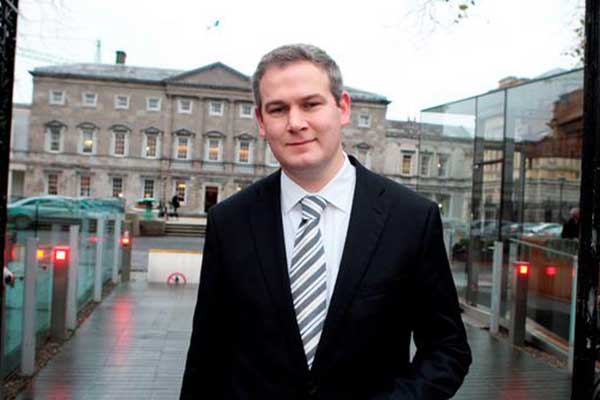 The Department of Agriculture is facing the first wave of potentially thousands of appeals against inspection decisions and penalties relating to EU farm payment entitlements.

The appeals follow a recent High Court decision which ruled the Department’s inspection procedures were “flawed”.

Galway solicitor John Cuddy confirmed he had received several inquiries from farmers after the findings of the recent High Court case were revealed in the Farming Independent.

“Justice must not only be done but must be seen to be done and this case highlights the fact that the decision making body and the appeals process had little or no regard to a farmer’s constitutional rights,” said Mr Cuddy.

The precedent-setting case saw a Co Tipperary farmer take a High Court challenge against the decision of the appeals officer after his 2010 single farm payment application was rejected.

The judge ruled the Department of Agriculture’s inspection was “procedurally flawed” and a “control report” should have been provided so the farmer could review the details of the checks carried out.

It found there was “very little regard for fair procedures” and he should be entitled to the payment of the subsidy on the lands that qualified.

Former agri advisor and Minister of State at the Gaeltacht Department Sean Kyne said the decision had “serious consequences” for the Agriculture Department and for farmers hit with penalties under EU schemes.

Both Independent TD Michael Fitzmaurice and the hill farmers’ group INHFA have called for an independent review of all decisions potentially impacted by this case.

Mr Fitzmaurice said the case confirmed that farmers rights were being breached.

“I am calling for an independent committee to be set up to deal with all historical penalties, particularly as the rules around eligibility have been reinterpreted again this year,” he said.

Vincent Roddy of the INHFA hill farmers group called for an independent review of the appeals office and all decisions that could “potentially affected by this decision”.

He said farmers “should not be the ones picking up the tab for any more appeals as they try to enforce this decision”.

The IFA have called for a review of all Department penalty files following the decision.

IFA deputy president Richard Kennedy said proper procedures must be followed in inspections and it was “worrying” the farmer had to go to court to get his rights upheld. He called for the Charter of Farmers’ rights to be sent to all farmers as promised.

Another Tipperary farmer who had a 100pc penalty reduced to 5pc found despite his success in the appeal he was unable to recover any of the legal costs from the Department or Appeals Office. He was left with bills of around €6,000.

The Department of Agriculture has refused to comment stating the case was ongoing.