FARMERS CLOSE TO 100% COMPLIANT WITH MANAGEMENT OF ANTIBIOTIC MEDICINES 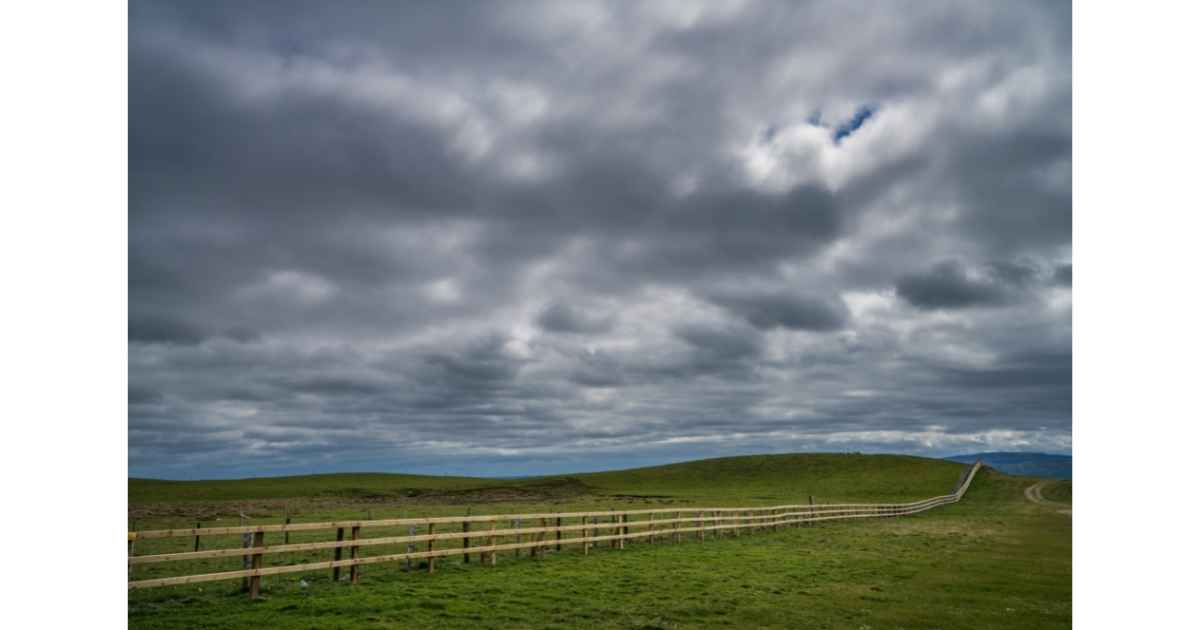 ICSA Animal Health & Welfare chair Hugh Farrell has dismissed the idea that farmers do not understand, or ignore withdrawal periods, when using antibiotics to treat livestock. “The correct use of antibiotics in the treatment of livestock is a central part of Bord Bia inspections and is also a requirement for cross compliance under the CAP funded schemes,” he said.

“Under the CAP schemes, around 7,000 farm inspections are carried out annually – many of which focus on animal medicines – so farmers are highly conscious of all the issues surrounding the management and correct use of antibiotics on farm. In addition, the animal remedy register and medicines cabinet is a central part of the inspection process for the Bord Bia Quality Assurance scheme in which all participants are audited at least once every 18 months.”

Mr Farrell was speaking in response to comments made by Chris Elliot, a professor in Food Safety at Queens University Belfast, who appeared as part of a Primetime package on the issue, aired on Tuesday 6 April.

Mr Farrell said his assessment is supported by the fact that out of almost 17,000 samples taken from farms and food processing facilities here there was an issue with just 53, which is one third of 1%. “Any comprehensive residue testing regime which shows a compliance rate of 99.7% proves conclusively that the system is working well, and the tiny number of infractions could potentially be accounted for by basic human error.”

“The report gives clarity that there is little, or no antibiotic residue found. This reinforces the fact that our farmers are working professionally and diligently and to the highest standards. It is also important to note that most animals who are treated with antibiotics are not factory fit, in that they are mostly cows post calving, or calves experiencing respiratory difficulties. This further reduces any potential for antibiotic residues to enter the food chain.”

“Our farmers have proven themselves to be close to 100% compliant around the use of antibiotics, and a result like this shows that the issue has been blown out of all proportion by the veterinary union. As indicated during the piece, the regulator in the North may have some issues to resolve, but this should in no way imply any issue with regulation in the south.”

SHEEP FARMERS MUST HOLD THE LINE AT A MINIMUM OF €7.00/kg

ICSA sheep chair Sean McNamara has said farmers should not accept any less than €7.00/kg for...