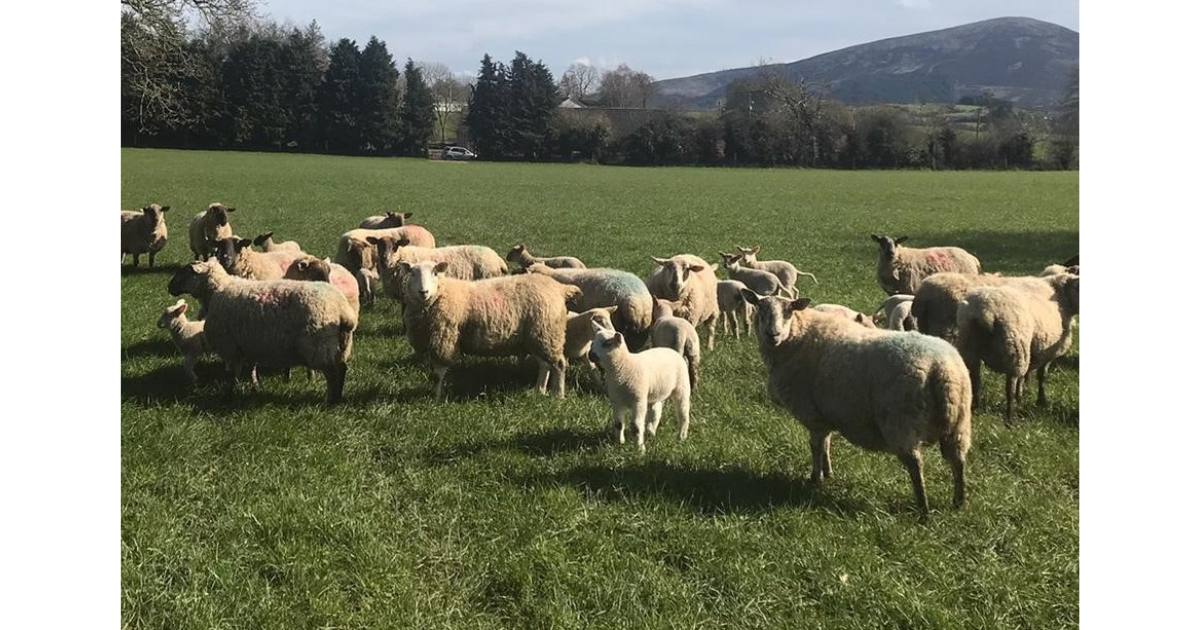 ICSA Sheep chair Sean McNamara has said that greater enforcement of existing dog laws is just as important as bringing in new measures to tackle the scourge of dog attacks on livestock. “Laws are no good to us if they are not enforced. A reading of the Local Authority Control of Dog Statistics will show you that in 2021 – the most up to date figures we have – that zero on the spot fines under the Control of Dogs Act were issued in several counties, including counties that have big sheep numbers.  This indicates a shocking lack of enforcement of existing dog control laws.”

“For many years, we in ICSA have campaigned for a co-ordinated approach to help counteract the appalling destruction of sheep caused by dog attacks. Some progress has been made including the compulsory requirement to microchip and register all dogs, under the Microchipping of Dogs Act 2015. However, we need the political will to ensure that rules are enforced and that resources are in place to achieve this.”

According to the Local Authority Control of Dog Statistics a total of 924 on the spot fines were issued in 2021. However, several counties with large populations of sheep issued no fines, namely: Roscommon, Kildare, Tipperary, Westmeath, and Wicklow.

“These figures illustrate the complete lack of any sort of consistency or real enforcement when it comes to our dog laws. For a start, we don’t even know how many dogs there are in the country. Conservative estimates put the figure at around 500,000 but the reality is the figure could be closer to one million. We know that on average around 200,000 dog licences are issued annually but we cannot state with any level of accuracy what proportion of the dog population that represents.”

“Substantial investment is required to ensure compliance with the laws we have in place already. In 2021 there were a total of 50 dog wardens employed full time nationally and a further 21 employed part time which is clearly not enough given the scale of the job at hand. We need to up these numbers significantly if we are to stand any chance of getting the situation under control.”

“We need to examine the sanctions being imposed on those breaking the law and the effectiveness of those sanctions when it comes to changing behaviour. In ICSA we have seen very little evidence that the current sanctions are tough enough to act as a deterrent or to focus minds on always keeping dogs under control.”

“We need a plan to incentivise compliance with the obligations of dog owners. This should include a public information campaign around the dog ownership laws, and also a lot more focus on the damage done by sheep attacks.”