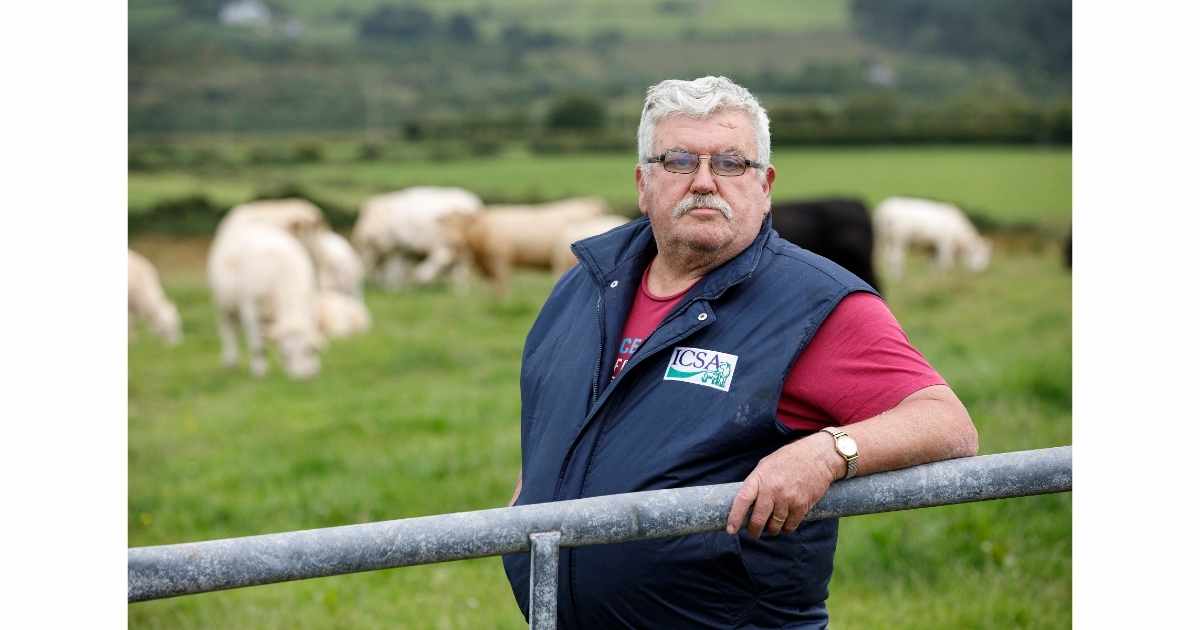 ICSA president Dermot Kelleher has said that “there is no point trying to reinvent the wheel if the basics are not right, in relation to Department plans to ramp up crop production in response to the Ukraine-Russia war. We need to focus on fuel and fertiliser costs before talking about increasing crop production.” Mr Kelleher was speaking in advance of the meeting between the main farm bodies and Minister McConalogue, scheduled to take place tomorrow, Tues 8 March.

“Before any plans are hatched to substantially increase crop production, we need to make sure that adequate supplies of grass and silage are maintained. This is not straightforward due to the catastrophic increase in fertiliser and fuel costs. Many cattle and sheep farmers are going to struggle to make the normal quantities of silage unless something is done about escalating costs. That is why ICSA is proposing a fertiliser voucher of €2,000, as a subsidy to buy up to €4,000 worth of fertiliser. This is targeted at lower income cattle and sheep farms who are not getting help from either dairy co-ops or banks.”

“However, more will have to be done. It makes no sense to talk about growing more crops with the escalating cost of fuel. ICSA believes that a rebate on green diesel to significantly reduce its cost will be essential even for normal grassland operations such as silage. Eliminating VAT on green diesel is not a panacea because it is charged at the lower 13% rate and because most agri-contractors, and some farmers can reclaim it anyway.”

“ICSA agrees that we need to grow more grain in Ireland. However, it is not a simple matter of waving a magic wand. Unless the government comes forward with substantial proposals on fuel and fertiliser it is a waste of time. Even then, there are substantial problems including the lack of grain storage, the availability of extra tillage contracting capacity and basic tillage skills are non-existent on a lot of grass farms.”

“ICSA believes that the current crisis is a real wake-up call for EU and national decision makers. For years, we have talked about two critical issues – the need for food security and the need to enable EU farmers to ramp up renewable energy production. Unfortunately, both of these have been side-lined by the out of touch EU Farm to Fork and Biodiversity strategies. In particular, we have to re-examine the CAP focus on lowering production which will turn out disastrous given what is going on in Ukraine.”