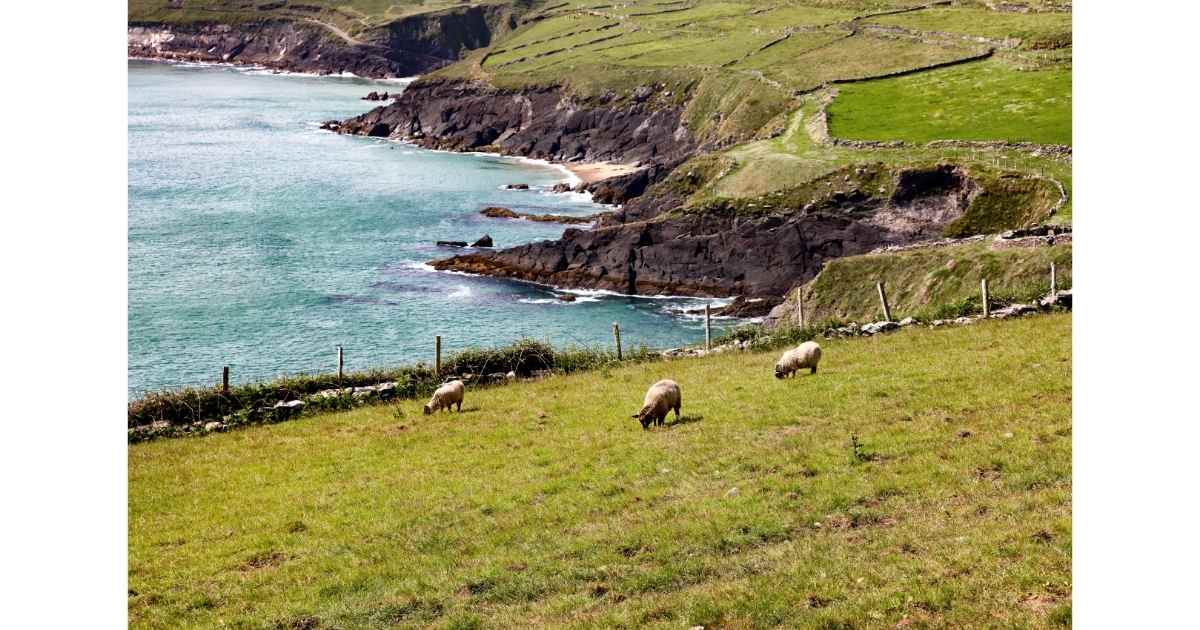 ICSA Sheep chair Sean McNamara has described as “staggering” the figures communicated to ICSA by Bord Bia which revealed the true volume of sheepmeat imported into Ireland on a regular basis. “Bord Bia have told ICSA that 3,500 tons of sheepmeat – in carcase form – has been imported into Ireland so far in 2021. That is the equivalent of 175,000 20kg lamb carcases. To add insult to injury, that represents a ‘bad year’ as far as sheepmeat imports are concerned; in 2020 the figure was 4,500 tons in the first six months, or close to 230,000 lamb carcases weighing 20kg.”

“We also know that in any given year approximately half a million live lambs are imported into the Republic for slaughter. So, if you add the live figures to the carcase figures, you could be talking close to one million between the two on what the processers would consider a ‘good year.’ This is going to be a very bitter pill for local producers to swallow.”

When questioned by ICSA on the detail around which markets these live lambs and lamb carcase imports were servicing, Mr McNamara said he wasn’t happy with assurances given about traceability. “Bord Bia told us that this was a labelling issue – and stated the related traceability issues were the responsibility of DAFM. ICSA is seeking a guarantee that this imported lamb is not being sold as Irish.”

Mr McNamara has also called for more transparency around the value of the fifth quarter for sheep. “We asked the question and await their response. There is no doubt however that it provides additional income for the processors at the expense of our farmers. This is on top of bringing in vast quantities of live lambs, as well as lambs in carcase form – purely to keep a lid on prices here.”