ICSA BUDGET REACTION: FOOD OMBUDSMAN FUNDING MUST BE A STEPPING STONE TO A MORE POWERFUL REGULATOR 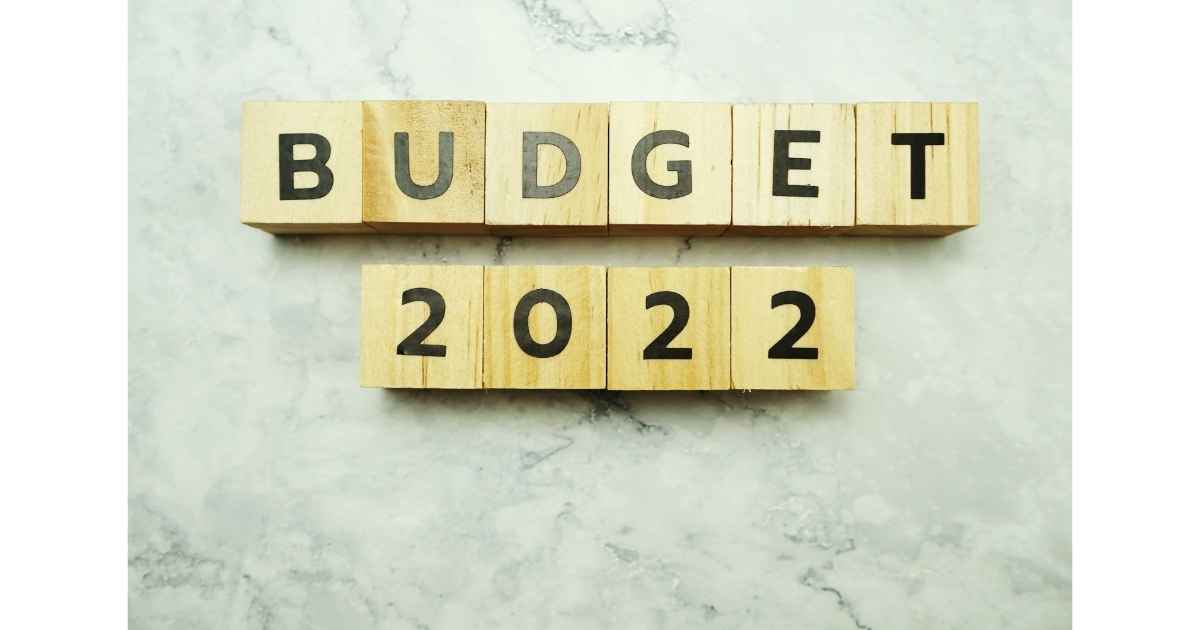 ICSA president Dermot Kelleher has welcomed the announcement of funds to set up the Food Ombudsman office in the order of €4 million. “This must be used as a stepping stone to giving the office the powers of a regulator, which is contingent on additional legislation. ICSA welcomes the announcement, but we are unhappy that the process is taking longer than it should and we are now calling on Minister McConalogue to drive forward with the establishment of the office by early 2022.”

Mr Kelleher said that the expenditure side of the budget was distinctly unimpressive when it comes to the schemes for 2022 but he added that the key issue is now to ensure that the Government delivers full co-financing of the CAP rural development programme to 2027. “More importantly, Minister McConalogue must make a clear statement about how the €1.5bn carbon tax promised in the Programme for Government will be allocated. Although it was mentioned in today’s budget speech, we are still unclear about the spending spread over the next few years. ICSA wants to see much more ambition in the agri-environment expenditure. It is essential that we have more farmers in the pilot REAP next year and that this is a stepping stone to delivering a €15,000 agri-environment scheme in the new CAP from 2023 onwards.”

The ICSA president has also expressed concern that the Zoned Land tax must provide an exemption for land which is actively farmed. “While this should really apply only in the cities where there are a lot of brownfield sites, the problem is that there is land which is being farmed which happens to be zoned on the periphery of towns and villages. This land should not be taxed because it is not critical to solving the housing crisis where it is most acute – in the big cities. Moreover, it should not be taxed because this is not speculative property, it is land that is being productively used to produce food.”

The ICSA president said that the extension of stock reliefs (to end of 2024) and young farmer stamp duty exemption (to end of 2022) is welcome but it is time to examine how to provide long-term certainty for these kinds of important reliefs. “There is no long-term certainty about reliefs such as the Capital Gains Tax relief on Farm Consolidation, and the stamp duty exemptions as well as stock relief. All these tax measures are not contentious; there is universal agreement that the economic benefits in terms of supporting the next generation of farmers and the support for improved productivity and efficiency outweigh minor costs to the exchequer.

However, there is a need to get more flexibility around the de-minimis state aid rules which are impacting the young farmer stamp duty exemption for example. ICSA has also made the argument to the Minister that repetitive reviews by the Department of Finance which means that various reliefs on capital taxes as well as stock relief are pointless and create unnecessary instability.”

Read the Budget statement from the Department of Agriculture here.

Share Socially
← LOTS OF TALK, BUT ONLY ICSA HAS THE CAP PLAN TO DELIVER FOR SUCKLER, SHEEP, BEEF & TILLAGE FARMERS CATTLE AND SHEEP FARMERS MUST BENEFIT FROM INCREASED FUNDING FOR ORGANICS SCHEME →