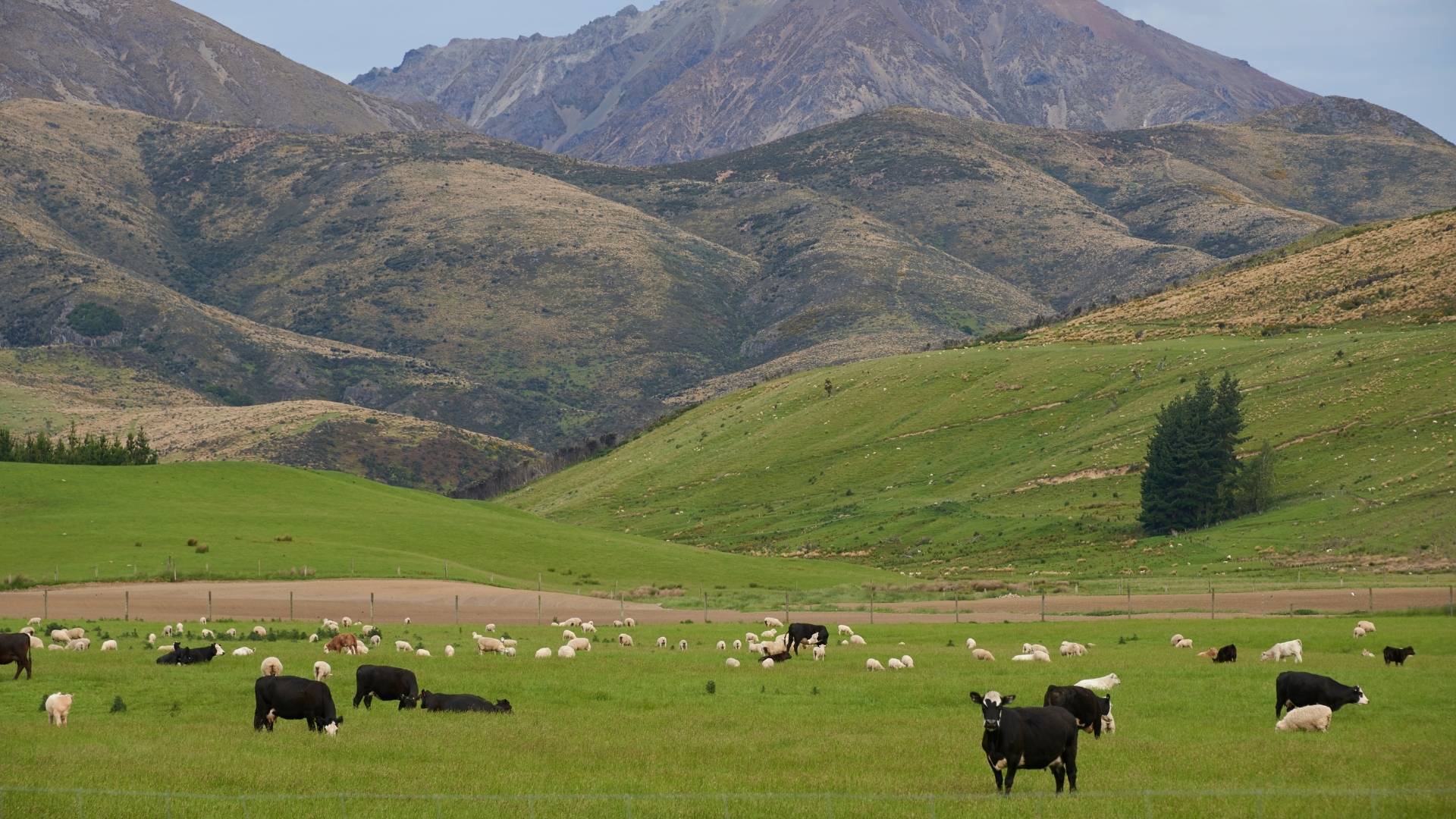 ICSA rural development chair Tim Farrell has called on the Department of Agriculture to extend today’s deadline for GLAS 1, 2 and 3 participants to roll over their contracts into next year. “Participants were called upon to respond via text message indicating if they wished to carry on with the scheme. However, ICSA understands that some text responses are not getting through to the Department if they are sent using some of the smaller mobile networks. We need the deadline to be extended so that these glitches can be ironed out,” he said.

“The difficulty has only come to light because some participants who have replied to the Department’s text – and presumed those texts were delivered – have subsequently been advised that no communication from them has been received.”

“Only when participants receive a text reply from the Department stating, DAFM: We have received your replycan you be sure the text has gone through.”

Mr Farrell said it is difficult to know how many farmers have been affected by this, but that no one should miss out on continuing with GLAS through no fault of their own. “This is a new way of communicating with the Department for many and some flexibility will need to be shown.”