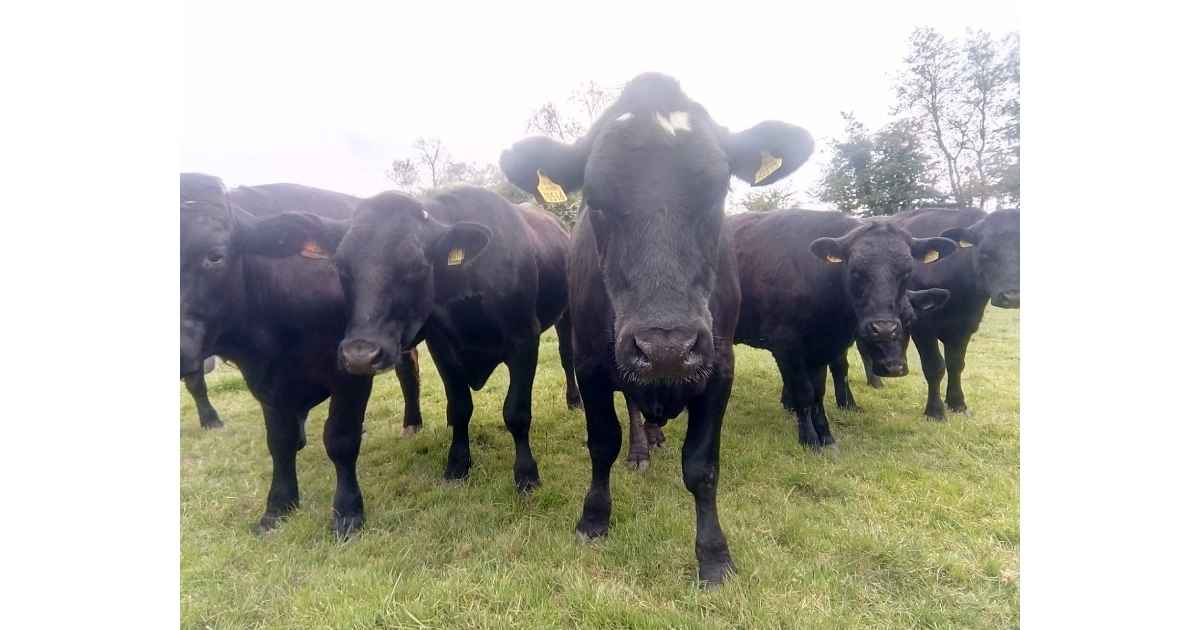 ICSA beef chair Edmund Graham has called on the meat factories to come clean on how much beef is being imported from Poland and why this is happening. “ICSA has received multiple reports about large volumes of beef arriving from Poland. It is arriving both in carcass form and boxed – some of it is processed further but it’s all then being shipped on to supply various markets at the expense of local suppliers,” he said.

“It is no coincidence that we are getting these reports at a time when prices are being pulled. It appears that the processors are making a concerted effort to bring beef prices down at time when farmers are in dire straits trying to keep up with rapidly rising input costs. These are hugely profitable businesses that will end up crushing farmers unless they start showing a bit of solidarity with their suppliers and support them through these tough times.”

Mr Graham said meat processors should be following the example of many of the dairy processors who are looking at multiple ways of ensuring the viability of their own suppliers. “Beef and suckler farmers have been left high and dry in terms of support from the processors. Introducing the odd bonus here and there means absolutely nothing if they are hell-bent controlling the base price by importing beef from elsewhere. They need to start explaining themselves and the establishment of proper regulatory oversight cannot come soon enough.”