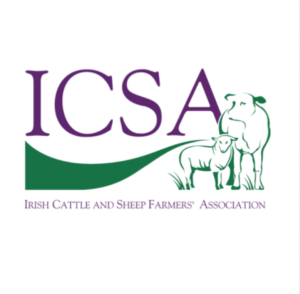 ICSA is to meet the Department of Agriculture to seek a review of the 5% stocking rate reduction requirement under the BEAM scheme.

ICSA beef chairman Edmund Graham has said that it is increasingly obvious that the 5% reduction requirement for the BEAM scheme is a bureaucratic nightmare for farmers and advisors. “I am concerned that a large majority of farmers will not achieve the unworkable requirement and this will lead to the appalling vista of the bulk of the money allocated being recouped.”

“The BEAM scheme was designed to compensate farmers for serious losses incurred through no fault of their own because of Brexit disruption to markets. ICSA is calling for a complete review of this requirement.  We believe the 5% should be shelved because it has not been thought through and it is unworkable.”

“Although the Department has put some information up on the Agfood website, there are widespread reports of farmer and advisor confusion on how to ensure that farmers qualify.  A scheme that gives rise to such confusion is not satisfactory.”

“It is proving very difficult for farmers to implement this requirement particularly because of the immense disruption caused by Covid and Brexit uncertainty.  I am aware of farmers who do not want to push cattle to finish them in January or February because of uncertainty around markets in early 2021 arising from Brexit unknowns.  So it is not fair to retain this rule in a year where such uncertainty has prevailed and where marts have been closed or restricted in ways that were not foreseen when this scheme was drawn up.”