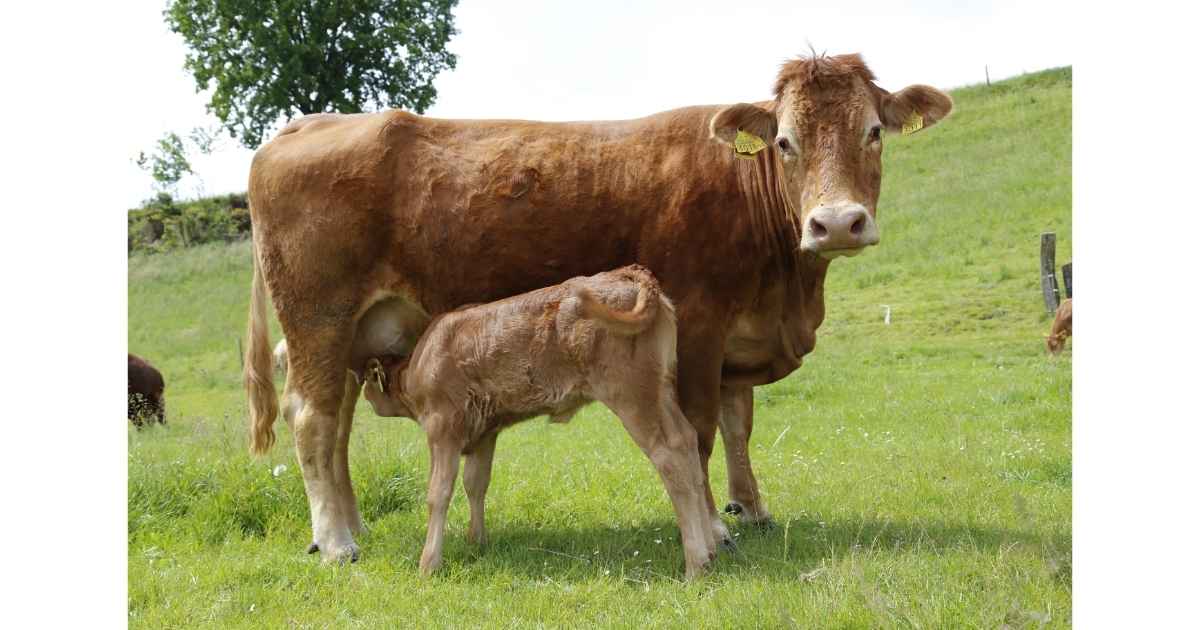 ICSA president Dermot Kelleher has said he is increasingly concerned that plans under the Department’s proposed CAP strategy for sucklers are going in the wrong direction. An ICSA delegation, which included ICSA president Dermot Kelleher and Suckler chair Ger O’Brien, met Department officials this week to argue for changes to the suckler scheme that is being proposed for 2023-27. “The first problem is that the Department proposals do not address the legitimate concerns suckler farmers had with the outgoing BDGP scheme. There is complete tunnel vision in terms of breeding strategy and targets. ICSA objects very strongly to the idea that farmers will have to have 75% of females rated 4 or 5 stars on the maternal index by the end of the scheme.”

“ICSA is proposing that there should be a more holistic approach to breeding which recognises that many suckler farmers are doing a great job breeding and utilising ICBF data. But their focus also includes terminal traits such as conformation. A target that is excessively focused on maternal traits is not the way forward and, in any event, it will be impossible to achieve for all scheme entrants.”

Mr Kelleher also insisted that membership of the Bord Bia Quality Assurance Scheme could not be a condition of the suckler scheme. “This is a red-line issue for ICSA, and we made it very clear that farmers would not accept this. If everyone is coerced into BQAS, then nobody will benefit from it. Farmers must have freedom to choose and let the marketplace provide the incentives for being in BQAS.”

“ICSA is also concerned about the future of the BEEP scheme. They are taking the weighing measure out of BEEP and this will be devastating for the farmers who preferred not to participate in BDGP. The Minister must work with us and commit to delivering a BEEP scheme that is simple and beneficial to suckler farmers.”

“The fact remains, however, that even if ICSA succeeds in improving the suckler scheme, there is still no pathway to €300/cow. Anyone who has the interest of the suckler sector at heart, must now recognise that the ICSA proposal to create a coupled suckler payment in Pillar 1 is the only way to deliver €300/cow.”