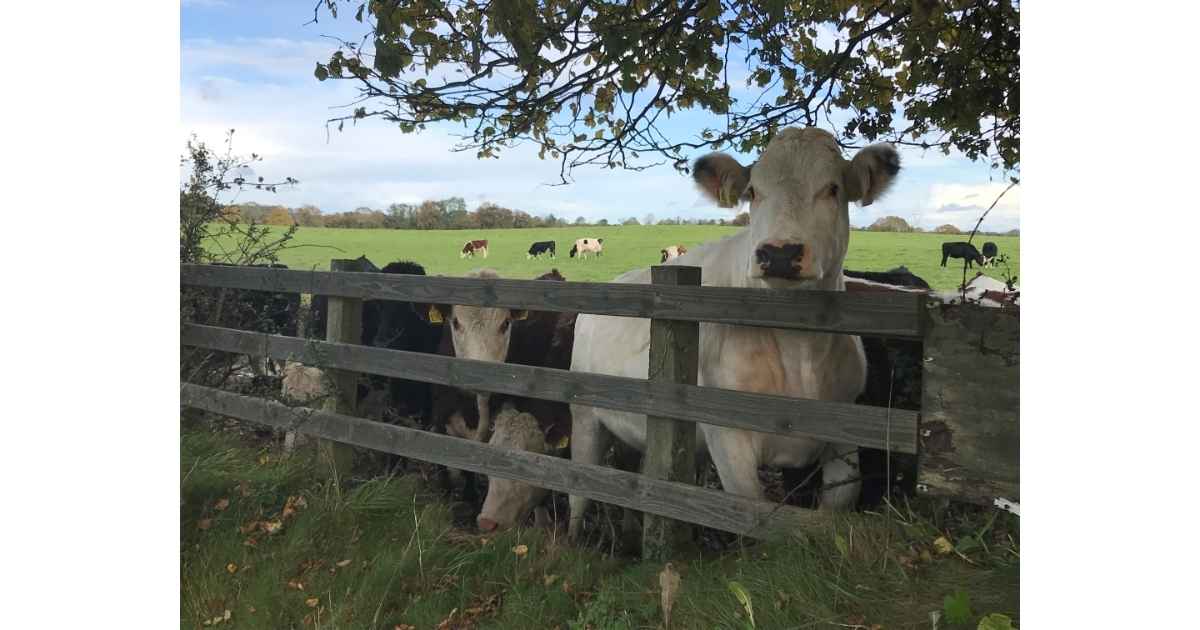 “This will add unacceptable cost, extra paperwork and added stress to small and medium scale family farms. Worse still, it will lead to an appalling vista of potential objections and interference with basic farming by all sorts of mischievous troublemakers. We are sick and tired of the EU trying to put all the blame for climate change on livestock farming while Germany and other countries are so dependent on imported gas, oil, and coal from Russia. In fact, they are so desperate to continue to use imported fossil energy that they are doing their best to evade facing up to the appalling war crimes in Ukraine. Instead, we have more and more edicts from Brussels trying to divert the blame to livestock farming in Europe.”

“We also saw more of this at this week’s EU parliament environment committee (ENVI) where politicians across all the main political groups castigated meat as somehow being a problem not only with climate change but with food security arising from the terrible events in Ukraine. Irish MEPs need to do more to stand up to this outrageous nonsense and stand up for sustainable grass fed livestock farming.”

“The reality is that we must go further to support Irish beef, sheep, and dairy production for contributing significantly to EU food security, instead of trying to undermine it at every turn. I am seriously concerned at how Brussels is becoming increasingly detached from the ordinary people in rural communities across Europe and I am calling on all politicians to stop beating around the bush and oppose the ever-increasing burden of bureaucratic nonsense supposedly designed to save the planet which in reality has little to do with the problem. If there was any real intent, then every farmer would be realistically incentivised to cover shed roofs with solar panels and to develop biogas and biofuel sectors, but this is not happening. This speaks volumes about the disingenuous nature of the debate at EU and national level.”