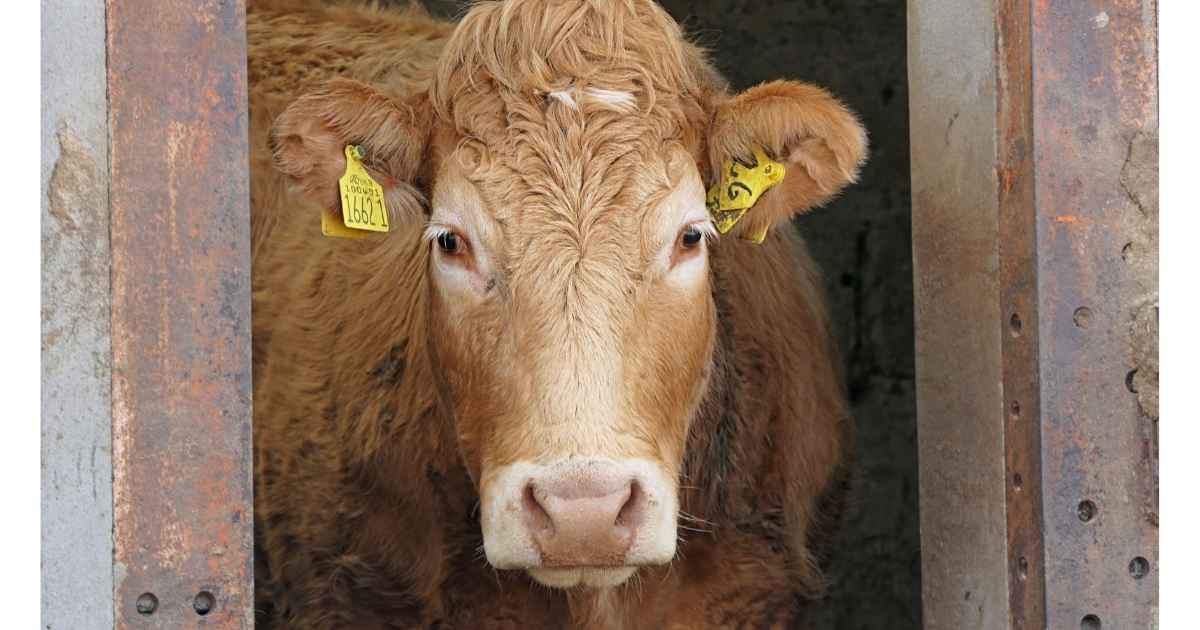 ICSA beef chair Edmund Graham has said that the lack of co-operation by some players with the Grant Thornton report on Price Composition of the Total Value of the Animal along the Supply Chain is undermining the Beef Taskforce. “The obvious conclusion is that we need to establish a Regulator rather than just a Food Ombudsman with the power to compel all actors along the food chain to co-operate and bring much needed transparency into who gets what from beef.”

“The Grant Thornton report has laid bare the dysfunction within the sector. While still only in its draft form we know already that it was an exercise in futility due to the lack of co-operation from some of the major stakeholders including processors and retailers. The report was looking for where the margins lie along the food chain, but it appears that those beyond the primary producer mark want to keep those margins hidden.”

“Aldi is the only exception to this rule that we are aware of. They have stated publicly that they have cooperated fully with the process. Indeed, we know that senior management within Aldi are disappointed that they have not been asked back to the Taskforce to assist in the process further. However, we now want full disclosure of who has not co-operated with the Grant Thornton report. ICSA will also seek an explanation from each of those who have failed to engage with this important undertaking of the Beef Taskforce. These are all stakeholders who gave a commitment to work with the Beef Taskforce, and their failure to do so at this juncture is a disgrace.”

“Too much within the beef sector remains problematic and farmers have yet to see or feel any real benefit from the Taskforce. The parts of the Beef Agreement that have been implemented, while important, have however cumulatively delivered precious little in terms of greater transparency within the sector or in terms of strengthening the position of the primary producer.”

Mr Graham also said ICSA has requested the bosses of the meat factories be called to the Taskforce, but this has yet to materialise. “The reality is we need the factories to answer for themselves, not hide behind Meat Industry Ireland (MII). We need the processors there and we need the retailers there because without them we are going round in circles. It is becoming ever clearer that a regulator armed with the power to forensically audit each and every transaction along the food chain is the only solution. This is going to take considerable political will and ICSA is calling on all our legislators to commit to delivering the legislation needed to make this happen.”