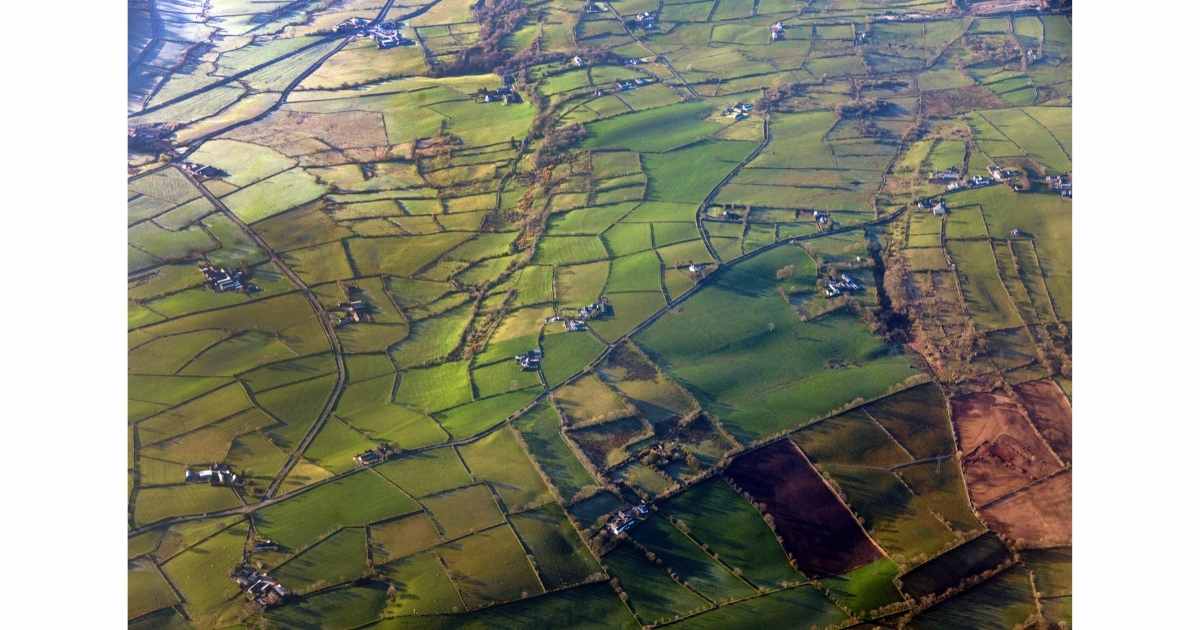 “This is an incredible signal. The farmer who needs a nitrates derogation is welcome to claim even more money from CAP whereas those who are less intensive are potentially ruled out. It is also surprising that commonage land and land with heather is excluded.”

“The scheme provides for €1,200 participation fee, but this will be eaten into by planner costs. The focus is on low input pasture or on multi-species leys (for the intensive farmers) and also includes extra money for planting trees and hedges. There is a lot of focus on higher payments for wider field margins and stone wall quality for bonus payments but obviously there will be cost associated with this. For example, tree planting is included at a rate of €9.20 per tree.”

“To be fair some of the ideas are worth further consideration but the overall problem is that the upper limit of 10 hectares militates against a decent payment overall. The Minister needs to explain why there is only €10 million for this scheme when farmers were led to believe that a much higher figure was proposed in the budget. In the Low Input Grassland measure the payment is between €250-400/ha on up to 10 hectares. This is combined with the participation fee (€1,200) and a possible complementary payment (for tree planting) up to €1,200. In that scenario (maximum tree planting assumed) the overall payment is somewhere between €4,900-€6,400.”

For the longer term we need a scheme that can deliver €15,000 to low-income cattle, sheep, and tillage farmers. ICSA will totally oppose a scheme that rules out low-income farmers in order to accommodate intensive derogation farmers who are typically earning multiples of what the cattle and sheep farmers are getting. It is not acceptable to divert more CAP funds to the most intensive and larger scale farms, who are reliant on a derogation.”