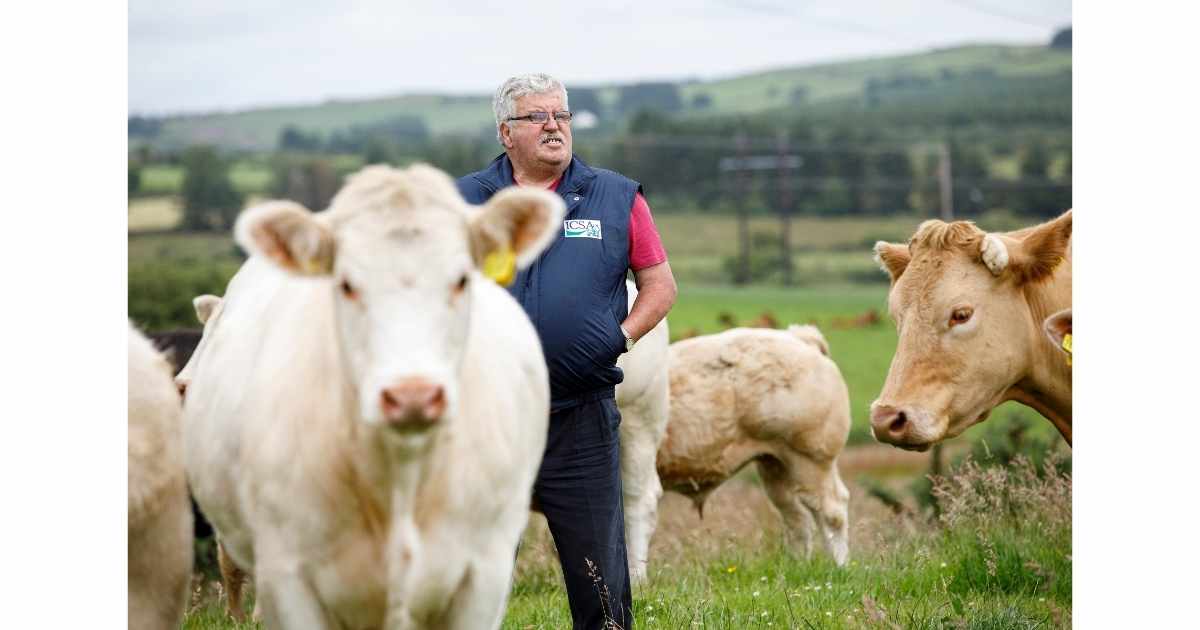 ICSA president Dermot Kelleher has slammed moves by the EU to block funding for red meat promotion as a wilful misrepresentation of the actual research. “The EU seems to be blaming red meat consumption for increased cancer risk whereas the International Agency for Research on Cancer (IARC) report on behalf of the World Health Organisation (WHO) only found a marginal increased risk in the case of processed meats. It could not find sound evidence regarding unprocessed red meats.”

“It is important to note that the research actually suggests that additives and processes such as smoking meat are likely the issue in the case of processed meats. Even then, a substantial consumption of processed meat every day only led to a 1% higher lifetime risk. One problem with a lot of epidemiological studies is that it is difficult to single out meat eating when other factors such as obesity or smoking and alcohol consumption apply.”

“The reality is that the EU is taking a very ideological position on red meat that is not supported by incontrovertible evidence. A balanced diet with a focus on reducing or eliminating ultra-processed foods is still likely to be a better strategy. It is worrisome that the EU appears to be supporting highly processed plant burgers over real meat. Apart from the fact that it is not based on robust evidence, it is distorting fair competition and actually undermining highly nutritious food produced by EU livestock farmers.”

“The question that I am asking is whether the member state governments have sanctioned this and what position did Ireland take? This comes on top of the EU Nutriscore proposals which is a highly contentious and potentially reckless effort to reduce assessment of food to a traffic light score card.  ICSA has already spoken at major EU conferences, including the Global Food Forum (organised by Farm Europe) in November, against the use of the Nutriscore. The Nutriscore is based on algorithms that almost nobody understands, and as a result highly processed junk food can end up being scored as better than nutritious beef or lamb.”

“We need a lot more transparency around who is making these decisions and what lobbying is being carried out by big food corporations. Moreover, the investment by big international investors in plant-based food needs to be carefully examined. The risk is that health and climate change are being hi-jacked as a way of generating returns for billionaire investors. While we cannot stop consumer choice, the EU should not be used as a vehicle to assist these investments generate bigger returns based on flimsy research assessment.  It is all too easy for big corporations to generate a level of hysteria to suit their own interests, but the EU should not be a party to this.”