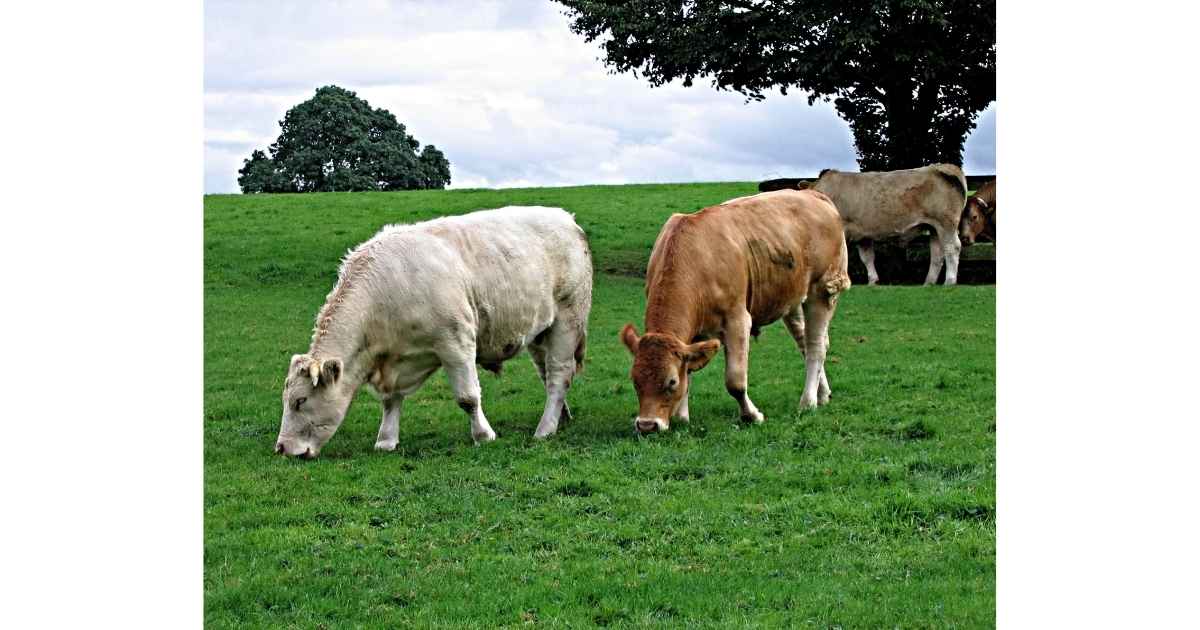 ICSA president Dermot Kelleher has welcomed the signing by Minister Charlie McConalogue of a new statutory implement giving effect to EU Rules on Price Reporting that will impose greater price reporting obligations on processors and retailers under Irish law. “For the first time processors will not only be obliged to report data on prices paid to farmers for their cattle and sheep, but they will also be obliged to supply information relating to the onward sale of that product to wholesalers and retailers.”

“This move marks a step forward on the road to greater transparency along the entirety of the food chain. For too long the profit margins on key products such as beef and lamb have been shrouded in secrecy. There is no question that this has resulted in massive profiteering off the backs of our hard-working primary producers.”

Mr Kelleher said ICSA has been campaigning for greater openness in the beef and sheepmeat sectors for many years, “We started back in 2014 when Simon Coveney was minister, and we took the case to Europe and the then EU Farm Commissioner Phil Hogan. Our efforts led to the introduction of the Unfair Trading Practices (UTP) directive which, while a step in the right direction, was never on its own going to be enough when applied to the beef sector in particular.”

“The next step must be the establishment of a dedicated beef regulator. The legislation announced today paves the way for this, but it requires even further legislation. The onus is now on Minister McConalogue to deliver on this additional legislation, and to ensure that such a beef regulator has all the necessary investigative powers to be truly effective.”