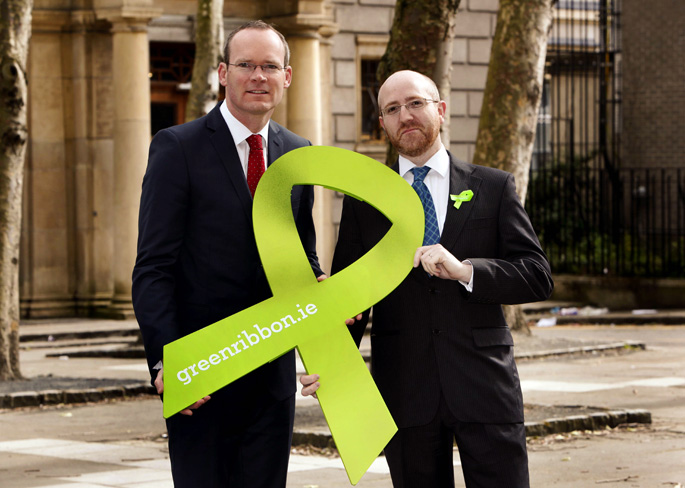 ICSA Rural Development Chairman John Barron has welcomed the news that Minister for Agriculture, Food and the Marine, Simon Coveney, T.D. has joined with ICSA and other farm organisations in support of See Change, the national mental health stigma reduction partnership which aims to encourage open discussion of mental health among Irish farmers. Mr Barron said “2013 has already proven to be an extraordinarily difficult years for farmers, with the fodder crisis putting enormous strain on many people’s mental health. Minister Coveney’s support of the See Change Partnership is to be greatly welcomed. ICSA will continue to work with its See Change partners in working against the stigma of mental health.”

The ICSA Policy Committee has noted that the promotion of mental wellbeing is of key importance in rural communities, particularly when farming conditions become difficult. The stigma surrounding mental health problems can act as a significant issue for Irish farmers, often preventing people from seeking the help that they need.

ICSA Policy Officer Geoff Hamilton pictured with Minister Coveney at the launch of the collaboration between the Department of Agriculture, See Change and the Farm Organisations, May 2013.

ICSA supported the nationwide Green Ribbon campaign during May 2013. ICSA President Gabriel Gilmartin commented “We are all aware of the stresses of daily farming life, but during times of additional pressure due to fodder shortages, weather, isolation, finance or family problems, our mental health needs to be looked after. I urge all members of the farming community to be aware of their own mental health, as well as that of their family, friends, employees and neighbours, and where there is a concern, to reach out and seek help from the numerous support agencies around the country.”