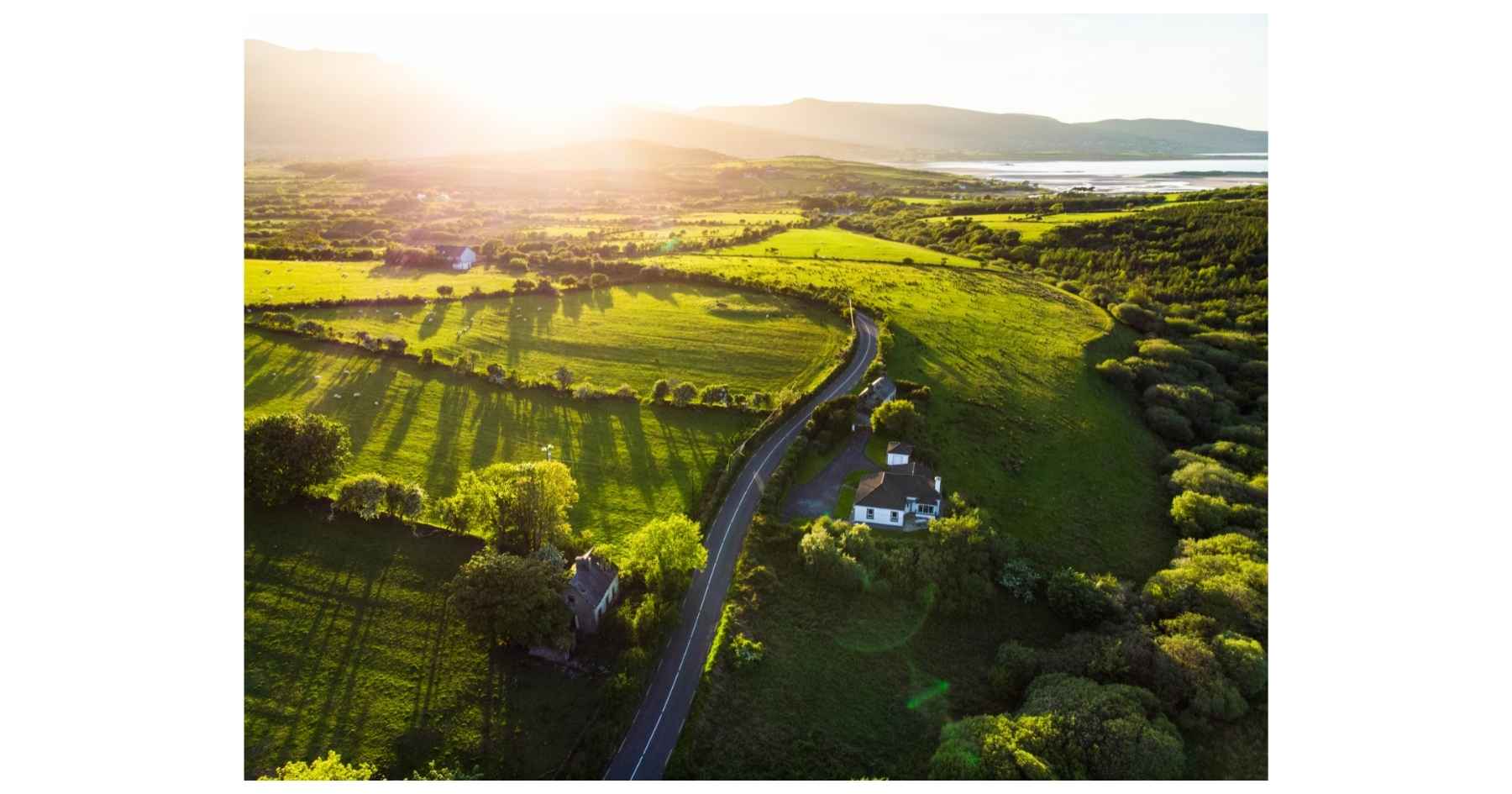 “The key improvements from our perspective are the introduction of three additional measures – soil sampling plus liming, enhanced crop diversification with break crops, and sowing of 6% of area with multi-sward species. Equally important are the amendments to other options.”

“A farmer who achieves 10% rather than 7% non-productive area will be deemed to have fulfilled two measures. In this case, such a farmer will automatically qualify for the full eco-scheme payment for five years without any other measure being undertaken. A farmer who plants six trees/ha rather than 3/ha will also be deemed to have fulfilled the conditions for the full eco-scheme payment (but only for one year) as this will be classed as two measures rather than one. We are still awaiting agreement from the EU Commission to allow a farmer to do all the planting in year 1. In this scenario, the farmer would plant fifteen trees/ha to cover the five-year period. This would be much more efficient in terms of labour.”

“It was also confirmed that hedge planting would do as an alternative to tree planting and in this case the target is one metre of hedge/ha. If you plant two metres/ha, it also counts as two measures. As an example, a farmer who has thirty hectares would need to plant 30m of hedge to fulfil one measure or 60m to fulfil two measures (for one year of the scheme).”

Mr Farrell said that there are ongoing discussions to deal with the issue of how forestry plantations will fit into this, as well as discussions around Natura land and land which has had areas of scrub red-lined. “ICSA has been very adamant that farmers with land parcels with pieces red-lined and deemed ineligible must be treated fairly. The Department is working with the EU Commission to ensure that from 2023, all parcels with up to 30% scrub or trees are deemed eligible for the full BISS payment, the eco-scheme payment and that any land red-lined can contribute to the eco-scheme non-productive area (also known as Space for Nature). For too many years, farmers with this kind of less productive or marginal land have been vilified and it is time to rectify this.”