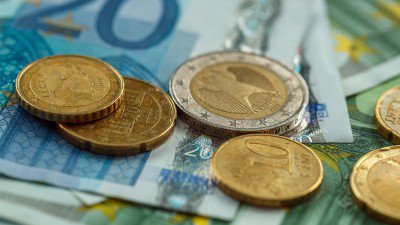 Speaking at the All-Island civic dialogue on Brexit which took place yesterday, Punch said that while in the short term, falling beef prices due to Sterling weakness may have been inevitable, in the medium term they are unsustainable.

ICSA rejects the importation of the cost of Brexit which is what food processors are doing when they pass back the impact of weaker Sterling to the primary producer, he said.

“The food industry needs to get tough with UK supermarkets. We have already seen multinationals such as Unilever take this approach.

The reality is that Sterling has got weaker, not that the euro has got stronger.

“What we see at present, however, is that this reality is being evaded because Irish food exporters are happy to pass back most of the exchange rate movement in the form of lower prices to the primary producer.

“This is not sustainable and will lead to farmers having to cut back on production because prices are now well below the costs of production,” he said.

The ICSA is also calling on the EU to learn from the Brexit vote, which means negotiating an outcome which favours maximum trade with the UK with minimum obstacles.

Speaking ahead of the civic dialogue, a tough Brexit could leave Irish food and agri-exports to the UK subject to tariffs, the President of the Irish Creameries and Milk Suppliers Association John Comer said.

Any additional charges would represent an unmitigated disaster for Ireland’s €10 billion farming and food sector, with approximately €5 billion worth of Irish food exports going to UK markets, Comer said.

“The Irish Government has a responsibility to ensure that the bilateral trading relationship between Ireland and the UK is protected in future negotiations.”