IT’S BIGGER THAN BREXIT FOR CATTLE AND SHEEP SECTORS 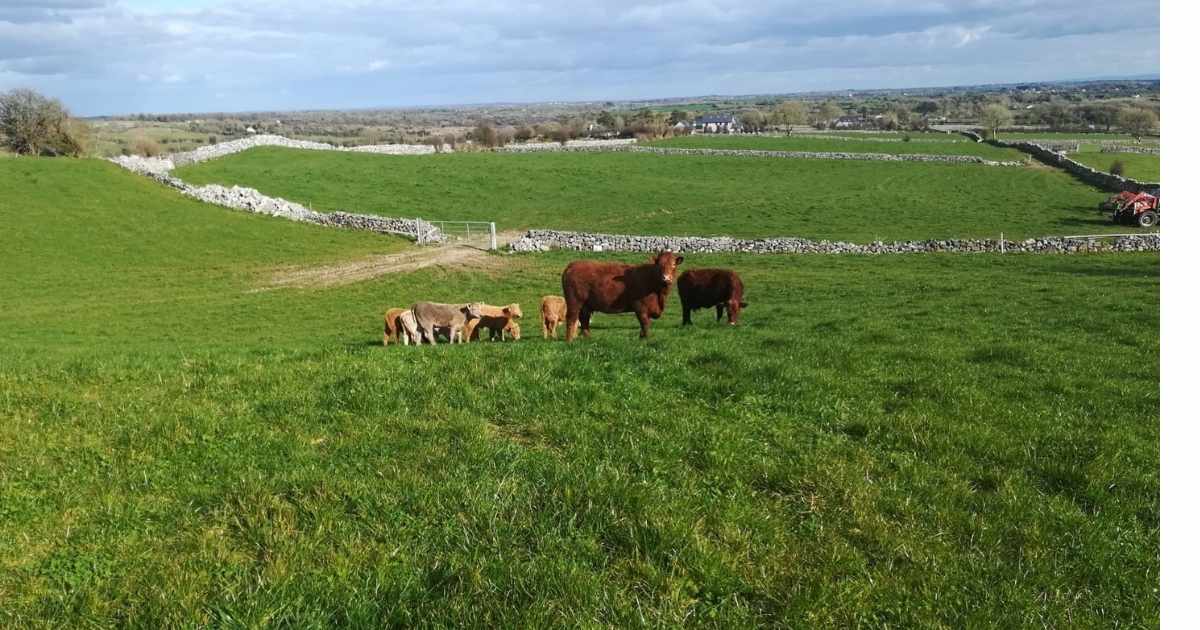 The ICSA has claimed that rocketing farm costs are now a bigger threat than Brexit, particularly for the cattle and sheep sectors. ICSA beef chairman Edmund Graham, speaking after the National Fodder and Food Security committee meeting said he is not satisfied that the appalling vista currently facing drystock farmers is being taken seriously by either Minister McConalogue or the Government as a whole.

“To date nothing has been done to help beef, suckler, and sheep farmers. Absolutely no real financial assistance has been forthcoming despite repeated assurances that such assistance would be made available to offset spiralling input costs. This crisis is bigger than Brexit in terms of the hit to farm incomes on cattle, sheep, and suckler farms. We need real measures – that will have a real impact – if we are to prevent thousands of drystock farmers going out of business,” he said.

“Cattle and sheep farmers can take zero comfort from the establishment of a Fodder and Food Security committee because it hasn’t alleviated any difficulties around the affordability of feed, fuel, or fertiliser. While the dairy sector is being buoyed by significant prices rises and any amount of assistance from the dairy processors the same cannot be said for the drystock sector who are facing a complete collapse in incomes.”

“Teagasc were very circumspect in their updated Situation and Outlook for Agriculture 2022 published last week, but the stark reality was there in black and white; dairy incomes will remain steady while those of beef, suckler, and sheep farmers will fall – with the end result being that dairy farmers look set to earn 10-15 times more than cattle and sheep farmers this year. This Minister and this Government must face up to the fact that the beef, suckler, and sheep sectors are much more vulnerable than the dairying sector.”

Mr Graham was scathing of Teagasc figures that put breakeven for beef at well below €5/kg. Speaking about his own beef finishing enterprise Mr Graham said, “Indications are that it will cost upwards of €600/hd to feed bulls in a shed for 100 days through next winter. How are farmers supposed to afford that, and what are the meat factories prepared to do? ICSA is adamant that €7/kg will be needed next spring to cover such inflated production costs, and to allow a minor profit for the effort. Factories cannot be allowed to stay silent and offer neither guidance nor assistance or forward price guarantees to their suppliers.”

ICSA sheep chairman Sean McNamara also hit out at the lack of concern for sheep farmers. “It is incredible to think that lamb price has fallen below the equivalent levels for 2021 over the past 6 weeks. “We have seen lamb prices in late March and April anywhere from 25c/kg to 50c/kg back on last year. This is incredible in the context of escalating costs.”

Mr McNamara gave an example of how little buying power sheep farmers now have. “Last year, two lambs at €160/hd would have bought 1.16t of 27% nitrogen, this year it would take seven lambs to buy the same amount.

Even simple things have absolutely rocketed – a wheel for a wheelbarrow is now €45 compared to €15, 18 months ago.”

That is just a snapshot of the reality we are facing, and it’s the reality that Minister McConalogue needs to face up to.

Share Socially
← €6/KG FOR BEEF MUST BECOME A REALITY, AND QUICKLY LITTLE PROSPECT SHEEP FARMERS WILL BENEFIT FINANCIALLY AMID US MARKET ACCESS HYPE →