LACK OF TRANSPARENCY IN SHEEP SECTOR MUST BE TACKLED 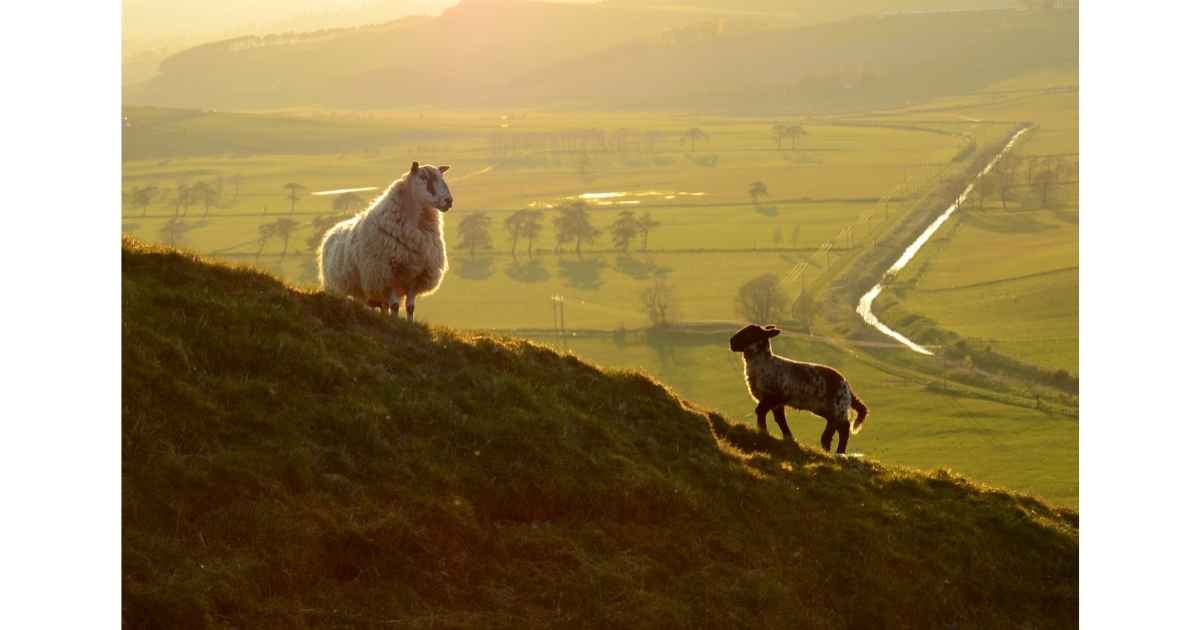 ICSA Sheep chair Sean McNamara has reiterated his call for the establishment of a dedicated Sheep Taskforce to tackle the lack of transparency within the sector. “While factory bosses are telling us their fridges are full, 1,100 whole lamb carcasses were brought in through Rosslare Port this week – from the UK – and delivered to a prominent Irish processor in the southeast. That’s around 26 tons brought in purely to depress prices paid to local farmers and they deserve an explanation for this,” he said.

“This incident highlights once again that primary producers are the weakest link in the chain. Sheep farmers are completely at the mercy of these underhanded tactics, which are designed to have an immediate impact on prices paid. ICSA is demanding answers around why this product is coming in and which markets they are serving. We are also questioning why factories are not giving local suppliers the opportunity to fill these orders if they genuinely believe there is a ‘need’ to import live lambs and carcasses on an ongoing basis.”

“It is not only processors who have questions to answer, the Department of Agriculture, Bord Bia and the retailers need to clarify their positions on this and other contentious issues such as weight limits. The value of sheep exports in 2020 was €360 million; that is not an insignificant sum and primary producers in the sheep sector are justified in demanding a forum where stakeholders can work collaboratively in a transparent manner.”