MINISTER’S STRATEGY FOR BEEF AND SHEEP SECTORS IN DISARRAY 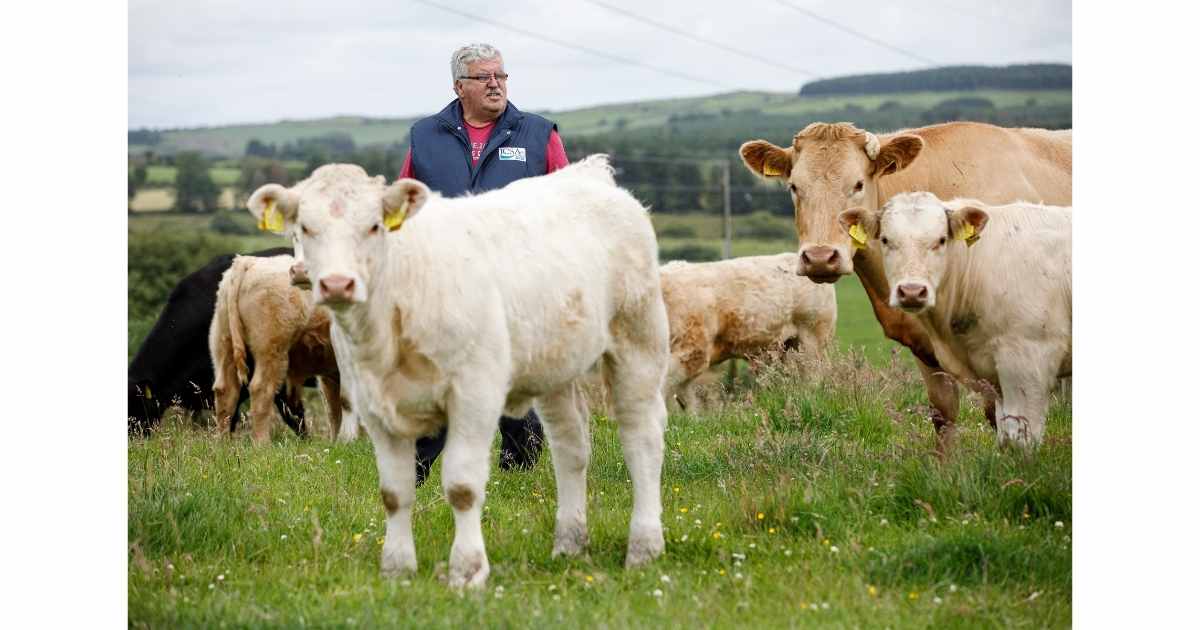 ICSA president Dermot Kelleher has said that the CAP funding proposals suggest that the Minister’s strategy for the beef and sheep sectors now seems to be in disarray. “I cannot understand how the Minister will agree with the direction of his Department where suckler cows, which involves over 60,000 farmers, is getting about the same allocation as the organic scheme which currently covers some 1,800 farmers. The organic target is to find another 6,500 farmers but even if this target is met, it will be still a small fraction of the number of suckler or sheep farmers.”

“Sheep farmers will also be very angry at this. While ICSA agrees that we need to increase the organic sector, the allocation of €256 million is massive compared to €100 million for the entire sheep sector. It is shocking that no consideration has yet been given to our proposal for a beef finishers scheme which has the potential to deliver a substantial decrease in national emissions.”

“ICSA has been told that there will be a separate BEEP scheme, which will involve additional funding from the exchequer. However, the weighing measure which is the cornerstone of the BEEP is being moved to the suckler scheme. How then can the BEEP scheme be maintained if its very essence has been sliced off? ICSA also believes that if the commitment to BEEP was real, it would be included this time as an integral part of the CAP plan, not as an annual request in the budget. Schemes that only exist on a year-to-year basis and which are contingent on a government bequest at budget time do not inspire confidence.”

“ICSA is also frustrated that there is no attempt to support the beef finishing sector. This sector is being hit very hard by the flattening of payments. The ICSA proposal helps this sector but equally it is targeted at helping deliver a key element of the ag-climatise strategy which points to the reduction of slaughter age as a key driver of reducing national emissions. As it stands, it looks like the dairy herd will continue to expand and I think it will hit 1.8 million cows before the first payments are made under the new CAP. How can we have balance if we have no effort to support the very farmers who are needed to feed all the bull calves that will be born in the dairy herd?”

“The problem with the entire CAP package as set out by the Minister’s officials is that it is neither coherent nor balanced. The clear message is to switch to dairying for as many farmers as possible.  Whereas the support for organics is unrealistic, the lack of ambition around the agri-environment scheme is staggering.”

“The principal element of the agri-environment measure is an average of €5,000 for some 30,000 farmers. This is simply not enough, given current rising costs and the off-farm income opportunities.  The co-operative agri-environment scheme, in theory delivers a maximum €10,000 but I am very concerned that it will be difficult to get this up and running and it would have possibly been wiser to include this as a pilot scheme.”