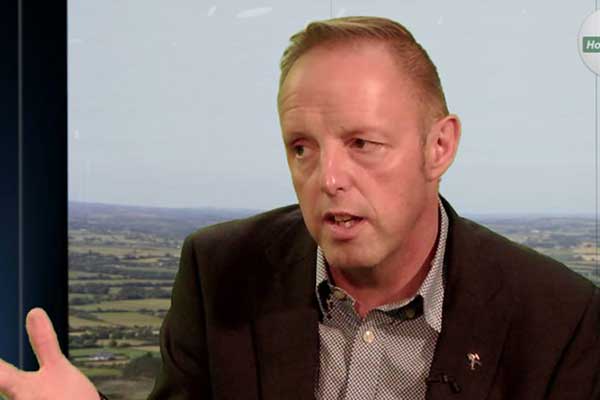 The Department of Agriculture has been called on by the Irish Cattle and Sheep Association (ICSA) to adopt a more common sense approach to slurry spreading dates.

The call comes as the slurry spreading ban ended on January 12 this week for counties in parts of the south and east of the country.

Farmers in Zone A can commence spreading from today, with farmers in Zones B and C permitted to commence after January 15 and January 31 respectively.

Focusing on this week’s inclement weather Sherlock said that many parts of the country are experiencing weather conditions which are completely incompatible to slurry spreading.

“It may be weeks before conditions improve by which time many important farming schedules will have been delayed.”

On the contrary, the milder and dryer weather over the last number of weeks would have been ideal, yet our hands were tied.

Sherlock said that at all times, farmers are working and planning with a close eye on the weather and ground conditions in order to comply with best farming practice in terms of efficiency, animal welfare and environmental concerns.

“Fixed artificial deadlines at the beginning and end of the slurry spreading season goes against all that, and the legislators must surely recognise the wisdom in being more flexible on this issue.”

In order to comply with the EU’s Nitrates Directive, slurry, farmyard manure, and chemical fertilisers are prohibited from being spread over the winter in Ireland.

The aim of the closed period is to protect ground and surface water, including drinking water.

The regulations also prohibit the spreading of slurry at any time of the year when the ground is frozen, waterlogged or heavy rain is forecast in order to prevent slurry running off into waterways.