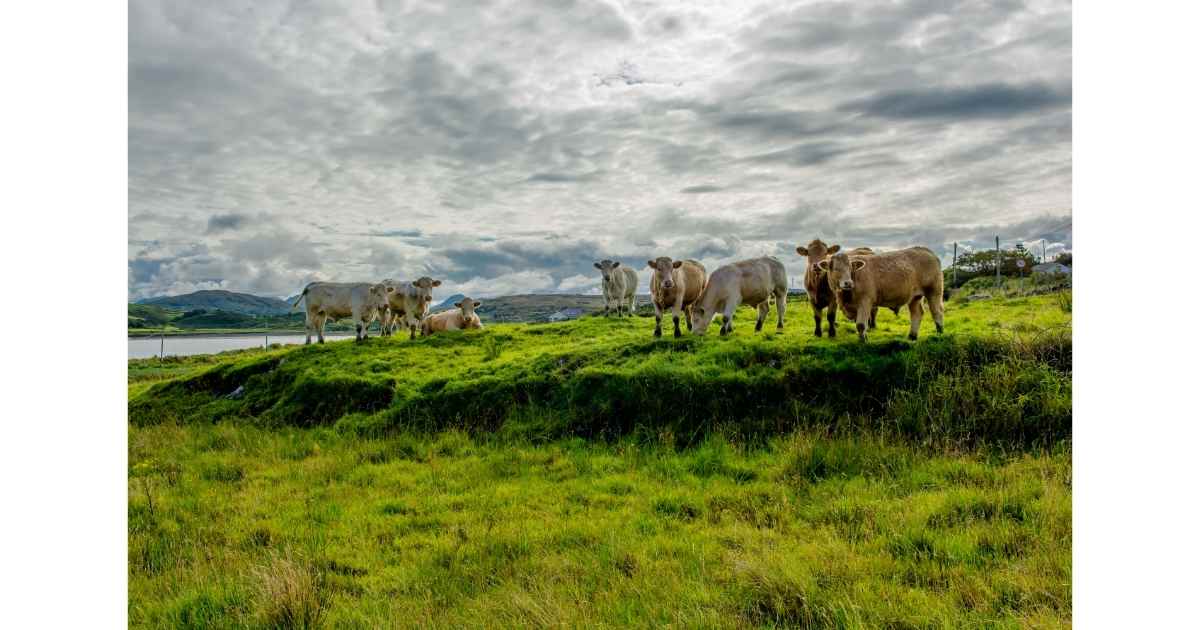 ICSA Organics chair Fergal Byrne has said the fact the Organics Scheme has been undersubscribed in the latest call for applications must serve as a wake-up call that more needs to be done to entice farmers to switch to organic methods. “The Department had hoped to attract 400-500 farmers into the scheme but only 317 applications have been received. It is clear the organics sector is being failed at a time when we should be doing everything in our powers to make organic farming a more viable option for greater numbers of farmers.”

“First and foremost, the application process must be overhauled. The scoring system for applicants has been weighted heavily against cattle and sheep farmers in recent years. We now see that this policy has not worked, and the application process must be opened up to actively encourage less intensive drystock farmers to sign up for the scheme. Our ambition as far as organics goes is far too narrow and just does not line up with EU policy in terms of prioritising a massive shift towards organic methods.”

Mr Byrne said the opening of the REAP Scheme in the run up to the closing date for applications for the Organics Scheme was unhelpful. “Farmers were forced to choose between the two schemes as those in the Organics Scheme were excluded from applying. Many are worried that going forward they will not be able to reap the full benefit of other agri-environment schemes if they are participating in the Organics Scheme. This is a big stumbling block and one the must be addressed if farmers are to be persuaded that they will not be at a financial disadvantage if they switch to organics.”

“Bonuses on organic produce is another contentious issue. As it stands organic farmers who are quality assured – and who must also present Organic certification when presenting cattle for slaughter – do not receive a quality assurance bonus. This is inherently unfair, particularly when farmers need to be achieving around 20% more than commercial cattle to sustain organic production.”

“Prior to the opening of the scheme ICSA had lobbied for an increased payment per hectare to €250 /ha for full symbol organicfarmers, with a conversion payment of €300/ha for those transitioning to organics. Consideration must now be given to increasing payments for participants to prevent further undersubscribed rounds of the scheme. In addition, the current payment for protein crops is too limiting and out of step with the current practices of organic farmers. ICSA has proposed that both mixed cropping and combi crops with pea, barley and oat mixes are included under protein payments.”

Mr Byrne said Teagasc and Bord Bia must also step up to the plate. “Organic farmers and organic production systems have been marginalised when it comes to education, training, and also in the marketing of organic produce. Organic farming is not a hobby, it is a serious business in terms of the economic potential and the environmental good it can deliver. It represents the best of what we can produce in the most environmentally sustainable way, yet it has been consigned to no more than an afterthought by these agencies and it’s just not good enough.”