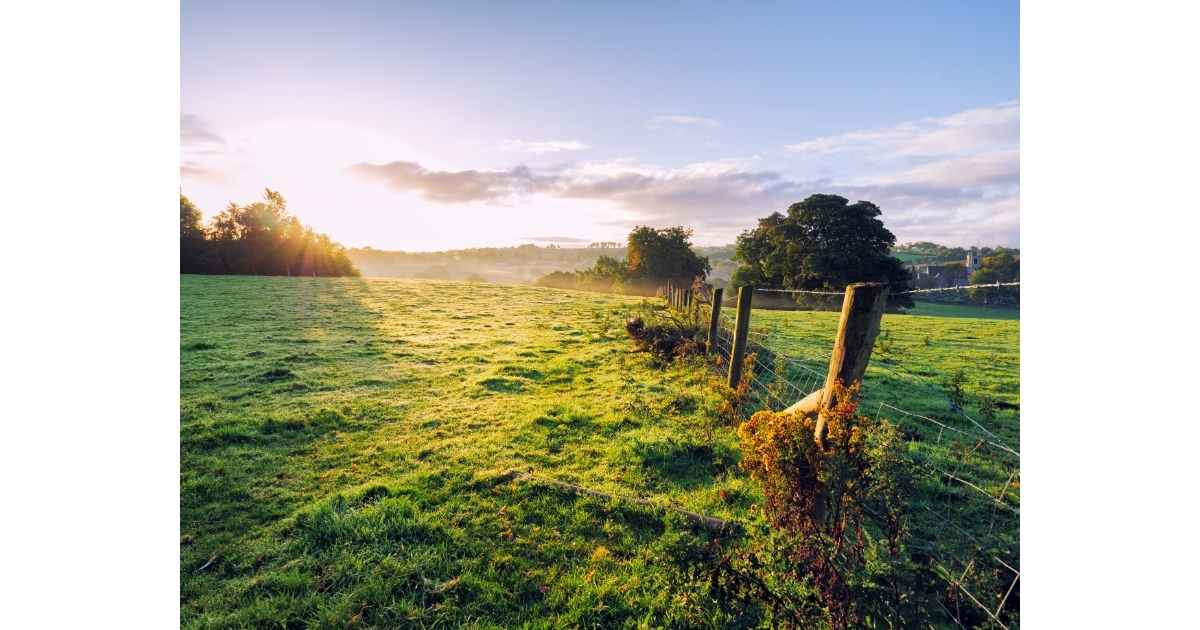 ICSA president Dermot Kelleher has said all drystock farmers must stand firm against any attempt at whitewashing the dairy sector at the expense of low-income cattle and sheep farmers following the opening of the much anticipated REAP Scheme. “We now have confirmation that the scheme will reward farmers with a dairy derogation while those doing the most amount of good for the environment, particularly in designated areas are being excluded. It’s just wrong to have an agri-environment money going to farmers who require a nitrates derogation.” he said.

Mr Kelleher said that while ICSA accepts this is just a pilot scheme, he insisted that this template must not be used to design the flagship agri-environmental scheme under the new CAP. “The importance of supporting and rewarding less intensive, low-income cattle and sheep farmers in any new CAP agri-environment scheme cannot be overstated. Recognition must be given to those farmers who are doing the most to protect the environment, and who are on the lowest of incomes.”

“ICSA will continue to fight for an agri-environmental scheme that can deliver €15,000 to low-income cattle, sheep, and tillage farmers. These are the farmers who rely on such schemes to keep their farming businesses afloat. We will not stand for precious CAP funds to be diverted to the most intensive and larger scale farms, who are reliant on a dairy derogation, and who typically earn multiples of what the drystock and tillage farmers are making.”

ICSA president Dermot Kelleher has said he does not accept the logic around forcing farmers to...