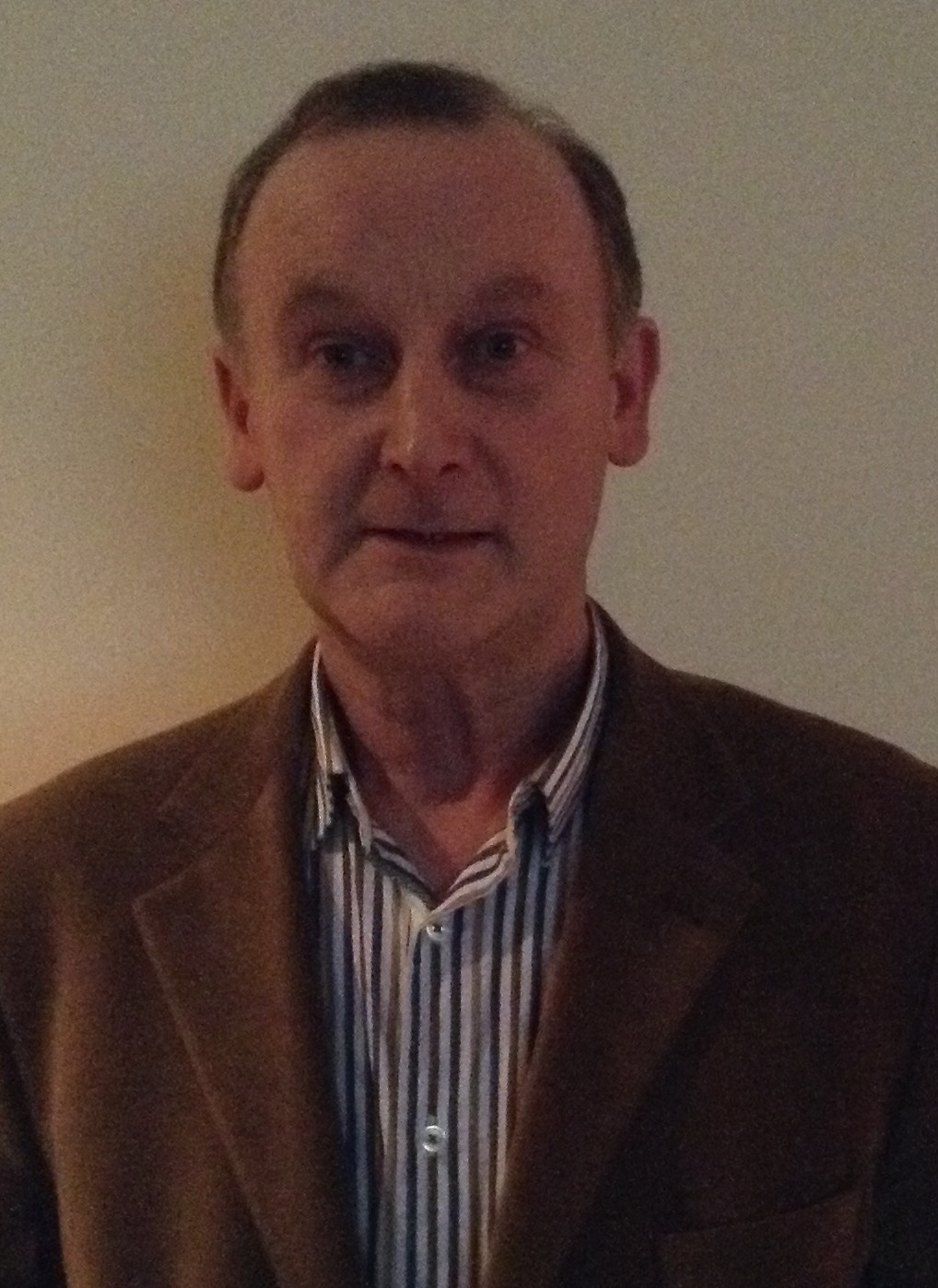 Ger Grehan, based in Taughmaconnell in the south of the county, was elected ICSA Roscommon chairman at Wednesday night’s annual general meeting in the Abbey Hotel.

Married with four children, Mr. Grehan is a suckler and cattle farmer and takes over from long-standing chairman Charles Clarke, who stepped down this year but retains his position on the ICSA national executive.