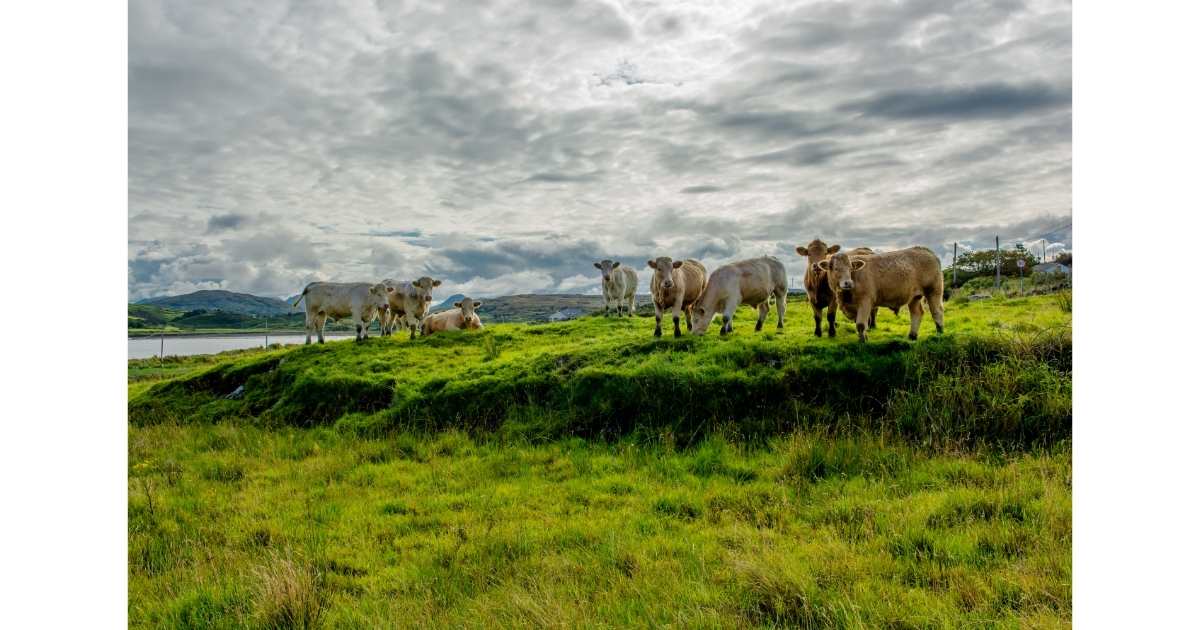 ICSA president Dermot Kelleher has described the sectoral emissions reduction targets for agriculture as “incredibly challenging, and they carry a significant risk of doing serious damage to the economy outside of Dublin. We must get the balance right between our vital national interests and our obligations on climate change.”

“Farmers are willing to play their part in the climate change challenge. But we need balance in this strategy. Ireland should strive to move in line with its EU partners, not faster and not slower. We also need to do what every other country is doing which is to have equal regard to its own vital national interests.

For rural Ireland, agriculture is a vital national interest, and the target of up to 30% reduction in emissions potentially means about a €3.8 billion hit for the rural economy, based on the KPMG analysis (commissioned by the Farmers Journal). This is because the technology as it stands at present will not be sufficient and that implies cuts to the national herd.

If every farmer in the country takes up the current technologies on manure, fertiliser, and potentially feed additives we might get to 18% (according to the KPMG study) but this will be a very big ask given that for many of these farmers, this will imply a significant cost that won’t be recovered either in efficiencies or in the marketplace.

If we cut the national herd to outsource the emissions to other countries such as Brazil, we are effectively opting for a lose/lose policy where we undermine our own agricultural sector but actually do nothing to decrease global emissions.

The danger is that if we try to enforce lose/lose policies, we are simply undermining the credibility of climate action. We therefore have to look at better and quicker engagement with the farming sector and the wider industry to see where we can find win/win policies.

While there are some references to doing more with renewable energy plans in the fields of biofuels and biogas, the reality is that government and the EU has prevaricated far too much on renewables.  Up to now, the lack of ambition on solar energy, anaerobic digesters for renewable gas and the ongoing EU confusion over biofuels all demonstrate a lack of real ambition to deliver positive climate outcomes that can also benefit farmers and rural communities. It remains to be seen whether today’s announcement will see transformative change on renewables.”

“It is absolutely pointless to talk about “Just Transition” or even to set up a “Just Transition” commission when the fact is that there has been no real engagement about how farmers can benefit from doing things differently or better. Enforcing cuts and driving people out of business just won’t cut it. There has been no just transition for the peat sector, but we are now importing peat from eastern Europe. This is an example of a lose/lose policy where “just transition” is a meaningless sound bite.”

“There are things that can be done to reduce emissions from the national herd such as finishing cattle earlier. But the ICSA proposal to use CAP funds to support farmers who deliver on this has so far been ignored by Government.”

“Ireland’s farmers have invested huge sums of money to improve their beef and dairy businesses, and this has been of immense benefit to this country, particularly in the aftermath of the financial crash. Any Government plans to cut back the national herd will be strongly resisted,” concluded Mr Kelleher.