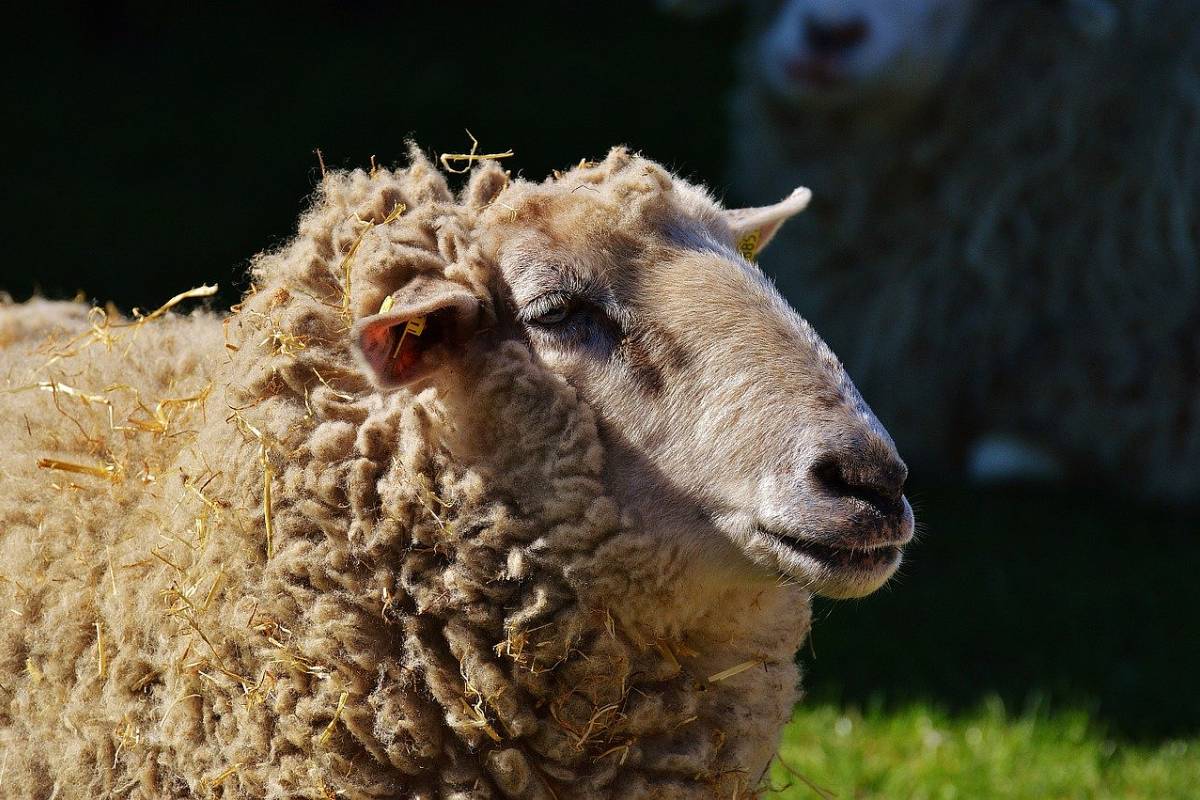 ICSA sheep chairman John Brooks has said he is angered at the suggestion that meat factories could impose a €2 charge for sheep skin storage or disposal. “Sheep farmers have never been paid for often valuable fifth quarter elements of which the hide forms a part. The idea that factories could now arbitrarily impose a fee for one part of the fifth quarter is grossly unfair”, he said.

Continuing Mr Brooks said “Farmers have never benefitted from the often buoyant fifth quarter trade with all the profits going directly to the factories themselves. ICSA will strenuously oppose any move to introduce fees for either storage or disposal items such as hides that the farmer has no possession of or rights to once they enter the factory.”

“Sheep farmers cannot be expected to bear yet another deduction when they go to sell their produce. We are already weighed down by both statutory and non-statutory levies, including ABB, veterinary, scrapie, Sheep Ireland, EIF and a scrapie levy for ewes as well as clipping charges; all of which should now be re-examined. We need regulation to stop factories imposing non-statutory levies and charges at will”, he concluded.