OFFICE FOR FAIRNESS AND TRANSPARENCY MUST HAVE THE NECESSARY POWERS 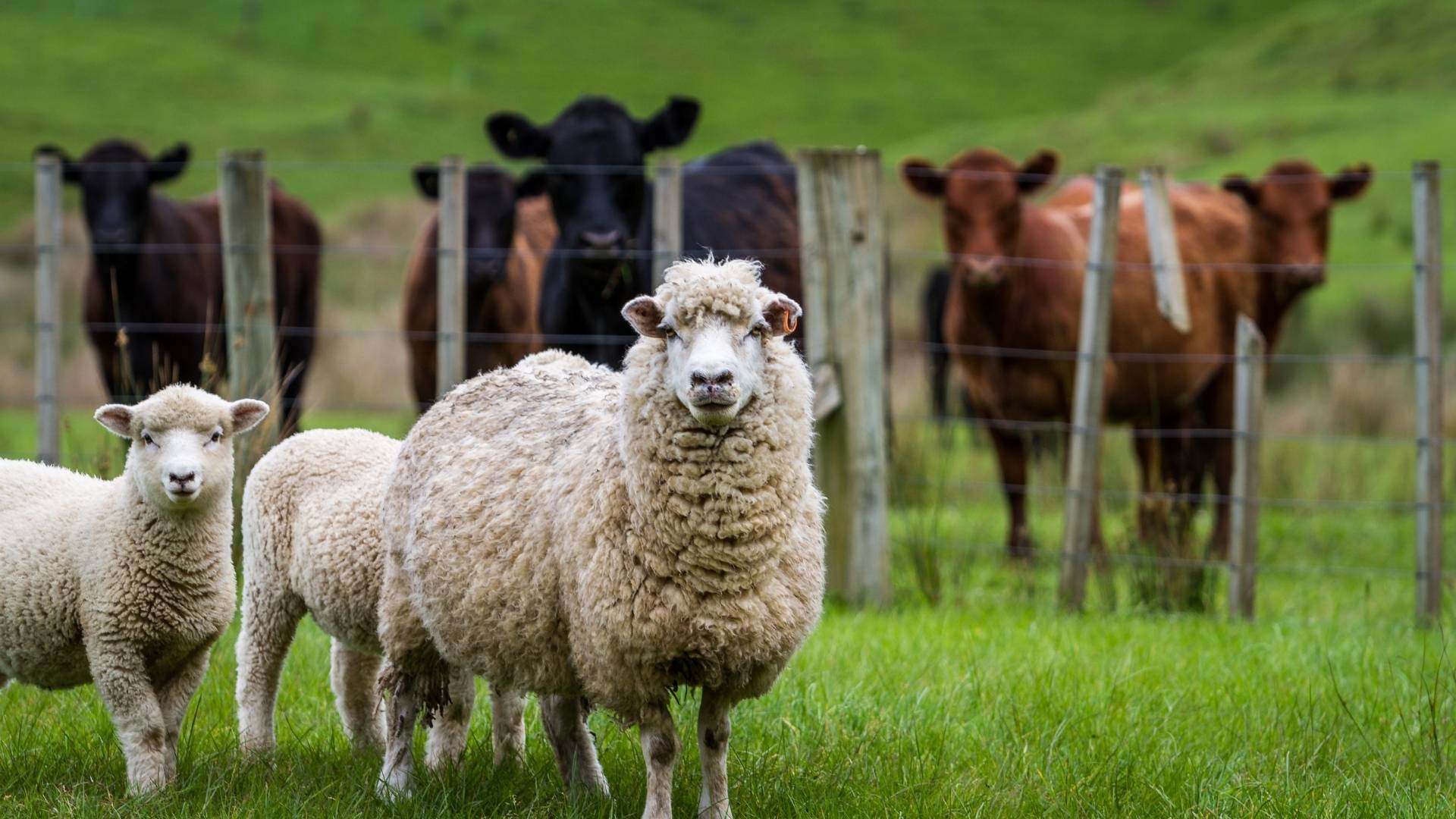 ICSA beef chairman Edmund Graham has given a cautious welcome to the establishment of the Office for Fairness and Transparency in the Agri-Food Supply Chain which ICSA has been lobbying for since 2014. However, Mr Graham said that ICSA would be seeking a meeting with the Minister in the coming days to ensure that the Office will have the necessary powers to properly audit who gets what in the supply chain.

“ICSA has continuously lobbied for full transparency into who gets what from the supply chain, particularly in regard to red meats. The Grant Thornton reports were unsuccessful in establishing where all the profit goes in the beef chain, and it is now essential that this office succeeds where previous efforts have failed. Moreover, we want to see this office publish annual reports with no holds barred on the breakdown of who profits from beef sales.”

“The bill provides that the office will “publish regular analysis and reports on price and market information or contingency issues in regard to the agricultural and food supply chain;”. However,this must be underpinned by having the power to audit, investigate and compel co-operation.”

“This has been a long time coming, but at least we are seeing progress. ICSA started the ball rolling on this when we asked Commissioner Hogan to tackle the lack of fairness in the food chain when we had our first meeting with him after his appointment in December 2014. The Unfair Trading Practices Directive was a start, but it has been hampered by lobbying from other players in the food chain which took some of the good out of it.”

“We intend to fight hard now to make sure that this new office has the teeth to stand up to vested interests. Minister McConalogue has delivered an important milestone and we thank him for that, but it is now vital that we keep the fight going until we get proper protection and fairness for the primary producer. The war in Ukraine shows just how important the primary producer is and now, more than ever, is the time to stop the abuse of farmers by more powerful big business further down the line.”