COMPROMISE NEEDED ON BOTH SIDES TO GET BREXIT DEAL 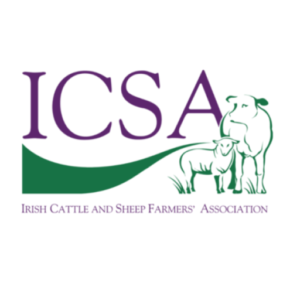 ICSA president Edmond Phelan has urged the Taoiseach to push for compromise on both sides to get a Brexit deal over the line.  “There is too much at stake to allow statecraft to fail.  Although there are a lot of misgivings about the good faith of the British government wanting to do a trade deal, there is also a need to see where the EU can manoeuvre.  The cost of no deal is just too appalling, particularly for Ireland and especially the beef sector.”

“We welcome the focus on a level playing field by the EU side.  It is notable that the European focus has been on keeping that playing field level not just now but into the future.  However, the EU has always found ways to strike a deal, most notably the Mercosur deal, even though doubts persist about the enforceability of fair play in Brazil.   Ultimately, pragmatism is needed, and that will require give and take from both sides.”

“EU leaders have every right to be exasperated by the British approach to the process. It is understandable that the gunboat approach to diplomacy is not tolerated by the EU.  However, all that needs to be put aside at this critical hour.  We need a deal now and the Irish government must emphasise that through private channels with EU Commission president Ursula von der Leyen.”

“ICSA is meeting the Oireachtas Committee on Agriculture and the Marine tomorrow (Tuesday 15th) on Brexit.”