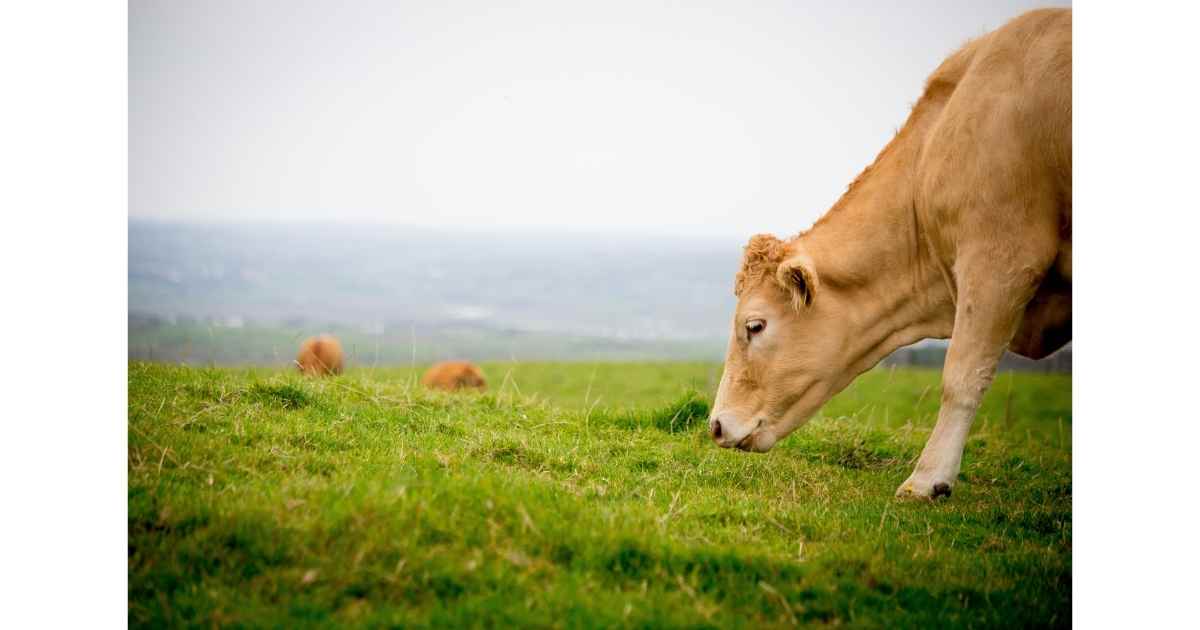 ICSA beef chair Edmund Graham has expressed outrage at the delay in inviting meat factory bosses to the Beef Taskforce table. “ICSA had specially requested that individual meat processors be brought into the Taskforce to answer serious questions about the uniform cuts to beef prices in February, and to explain the huge differential between Irish and UK steer prices. We are not getting the answers we need from their representative body Meat Industry Ireland (MII), and the delay in getting the factory bosses in to speak for themselves is unacceptable,” he said.

Mr Graham made his comments following the latest sitting of the Beef Taskforce which took place today (22 April).

“Market developments since February have shown that all the excuses given back then to explain away the price cuts were unjustified. They spoke around issues like Brexit stockpiling and UK markets, but the reality is they could have supplied us with actual real information about the prices at which they are selling Irish product into various markets. Indeed, this is exactly the kind of information that Grant Thornton were seeking to compile their report on price composition along the supply chain.”

“The fact that Grant Thornton does not have the authority to compel processors or retailers to supply the necessary data has been a major stumbling block. While we know there has been some cooperation, there has not been enough cooperation to produce a robust report. As such, ICSA has registered its absolute dissatisfaction with the report and its ability to shed any light on the beef sector. The situation proves yet again that a regulator armed with the necessary powers to audit the entire food chain is the only course of action to pursue.”