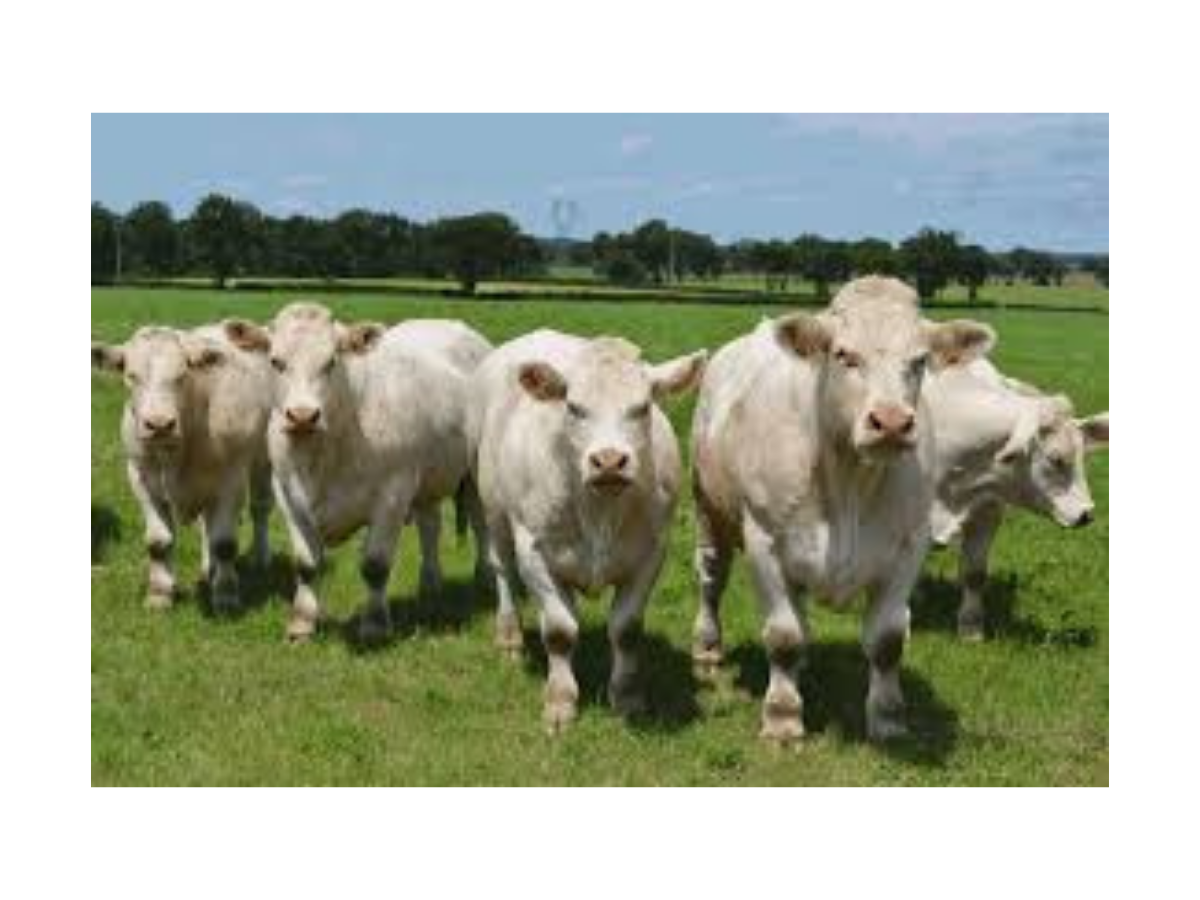 ICSA president Dermot Kelleher has said that the onus is now on Minister McConalogue to “put a stop once and for all to all this anti-suckler narrative that has infected state, and state sponsored agencies, by “taking a firm decision to include a coupled suckler support on top of reinvigorated BDGP and BEEP schemes in line with the ICSA CAP strategy proposals.”

“The Minister needs to move sooner rather than later to ease the growing anger among suckler farmers all over the country. RTE platforming plant-based fake burgers and the Climate Change Advisory Council being openly hostile to sucklers is bad enough; but would you blame suckler farmers for feeling paranoid when it now seems that Teagasc is against them as well?”

“Teagasc cannot continue with an agenda of encouraging suckler farmers to sell their cows and rear badly bred dairy calves instead. Teagasc should start by confronting the reality that the dairy herd focus on milk solids to the detriment of all other traits is not the suckler farmer’s problem. It is simply not economically sustainable to rear Jersey and Kiwi cross calves for beef and no amount of dressing up systems with high-stocking rates is going to change that.”

“In fact, it is laughable that Teagasc are essentially suggesting that medium and lower intensity suckler farmers should abandon that system to adopt a high-chemical fertiliser system of rearing dairy calves. Not only will this be economically futile, but it will create further problems down the line from an environmental perspective.”

“The Minister needs to acknowledge that suckler farming is the logical system for many farmers on fragmented and smaller holdings. In some cases, this will be combined with off-farm income and there is nothing wrong with that. More importantly, suckler bred beef is the most environmentally friendly, and the most animal welfare friendly system and this must be marketed by Bord Bia and beef factories under a premium brand. We need a coherent approach to fight the militant vegan agenda, backed by big businesses that have invested billions in fake alternatives to natural meat.”

“But the immediate task must be to put a stop to the anti-suckler narrative and ICSA is calling on the Minister to fully adopt the ICSA proposals on sucklers in the national CAP plan.”