MEAT FACTORIES DETERMINED TO KEEP BASE PRICES DOWN AT ALL COST 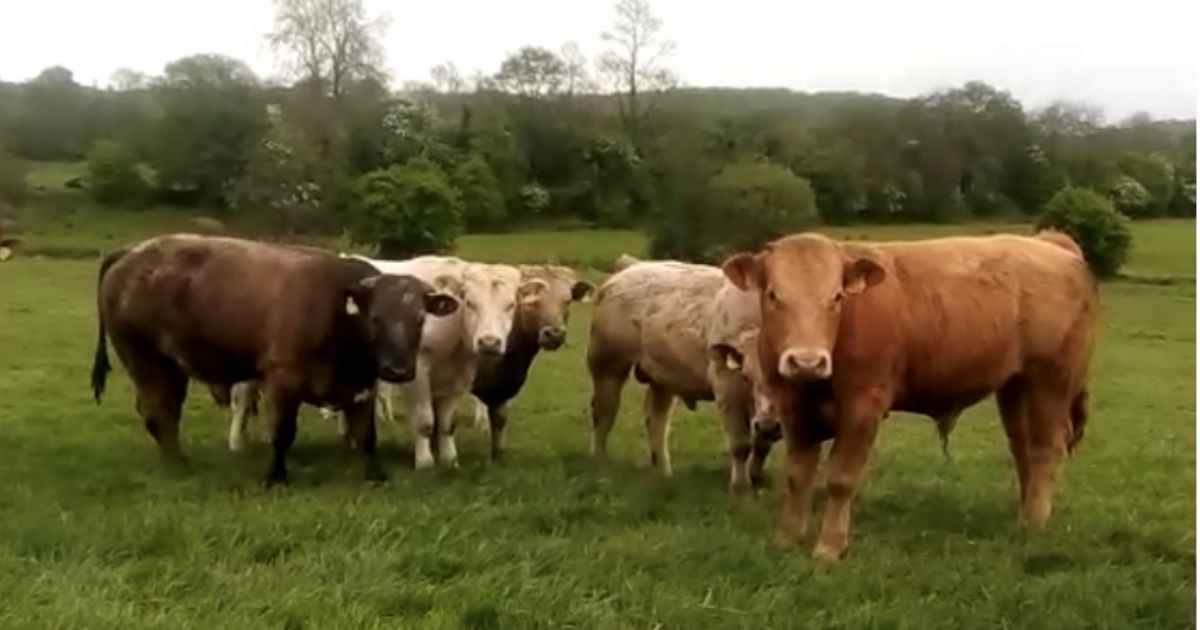 ICSA beef chair Edmund Graham has said factories are continuing to use every trick in the book to keep prices down despite the scarcity of cattle and an overall increase in demand. “The reality is prices should be higher given how hard the processors are finding it to get stock. However, what we are seeing is a concerted effort by processors to keep the base price down, even if that means doing deals on bonuses or haulage costs.”

“Reports are coming in from our members of bonus top-ups for Angus and Hereford in particular, whereby processors will choose to pay €0.30c/kg and upwards of a bonus rather than increase the base price. Similarly, it’s reported that some are offering to cover the cost of haulage, again to keep a lid on the base price. It’s important for farmers to be aware that this is going on, and to fight for every cent available.”

Mr Graham said factory agents are also very active around the mart rings. “Because cows have become relatively dear in their eyes, many agents have shifted their attention to out of spec steers to fill their orders. It’s a reminder to always keep the mart in mind as an option – and especially so for out of spec animals.”

Commenting on the rise of feed costs Mr Graham said, “Feed prices have been increasing across the board which is piling on the pressure for winter finishers. These farmers will absolutely need €5/kg to justify feeding cattle from mid-November onwards, so as farmers we need to keep the pressure on the factories.”