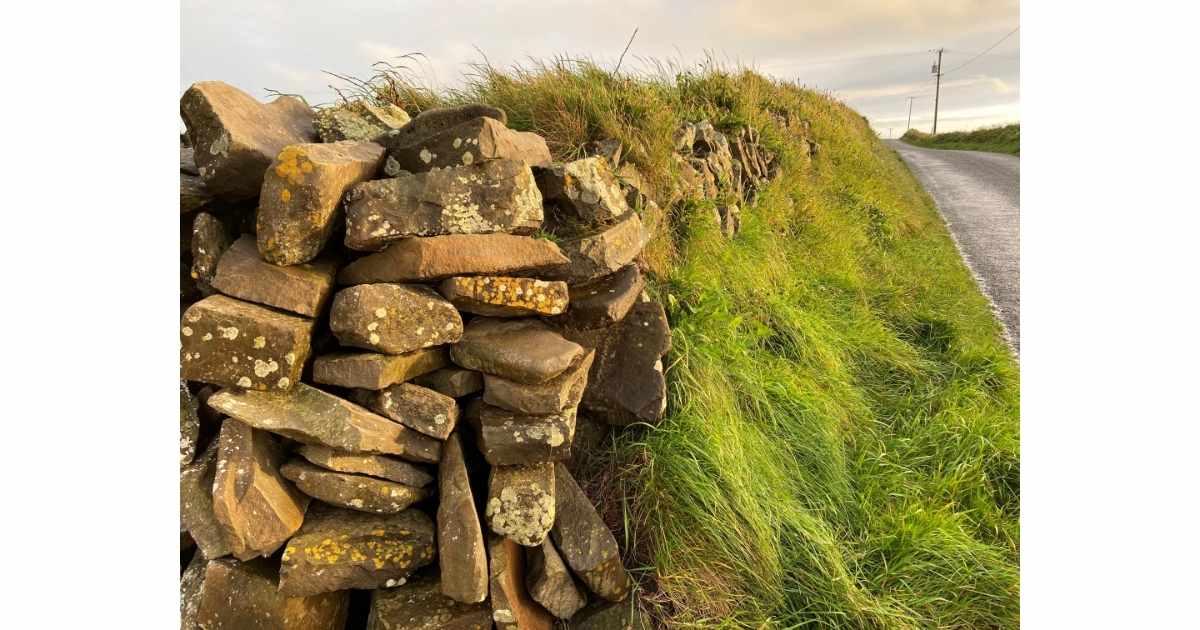 “The programme envisages compulsory LESS slurry spreading for a large proportion of active livestock farmers by 2025 (i.e., those stocked above 100kg organic nitrogen/ha). This is a very low stocking rate to have to carry the cost of compulsory LESS spreading. It is also impractical particularly for farmers with conventional slurry spreaders who spread their own slurry from smaller slatted sheds, and where the cost of large contractor machines even for a few loads of slurry will be prohibitive.”

“ICSA is also opposed to a further limitation on the spreading period for slurry. We have seen many times that slurry is spread effectively in October where weather permits. This is especially true where August and September turn out to be very wet months. In short, farmers are frustrated at calendar farming rules which have been shown, time and time again, to be a poor substitute for good farming practices which allow for variable weather patterns.”

ICSA is also concerned at the proposal to vary the organic nitrogen attributed to cows based on yield. “It strikes us totally unworkable in practice, and probably unenforceable in the case of farms which are close to the limits for a particular yield. However, from a bigger picture point of view, it is a clear incentive to farmers to move towards lower milk yield (but higher solids) Jersey and Kiwi cross cows. We must have a more holistic view of policy. Encouraging more Jersey cross will be extremely damaging to our beef sector, and it should not be encapsulated in any regulations.”

“ICSA is warning the Government to think long and hard before further damaging the beef sector by further undermining the beef merit of calves born in the dairy herd.”